NH Investment and Securities lowered the target price to 31,000 won from 48,000 won and changed its recommendation to "hold." 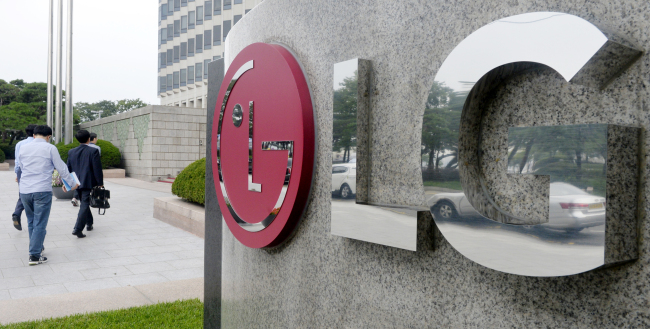 Samsung Securities echoed the sentiment lowering the target price to 36,000 won but maintained a “buy” recommendation.

“The volume of logistics business is continuing to grow, and the upturn of coal price can boost the 2017 performance,” said analyst Baek Jae-seung, adding that “its gas-to-liquid project slated to be launched in the first half of next year is a variant that can be favorable.”