They noted that the FTC is expected to review the report on the case on Nov. 30, and decide the amount of fines, and whether to refer current and former Volkswagen Korea officials to the investigative authorities. 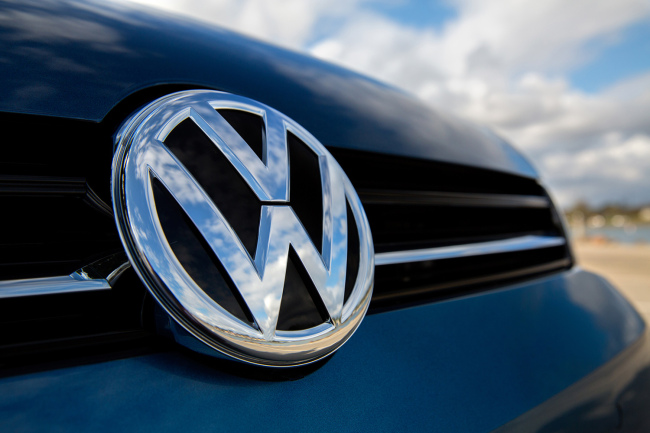 The fine is expected to run into tens of billions of won.