The Korean tech giant said it will pay for unused components and materials as well as finished parts.

Some 70 parts makers are expected to benefit from the compensation plan worth about 300 billion won (US$260 million).

Considering their reduced earnings, the company also plans to give them new orders for other Samsung smartphone models. For those producing parts exclusively for Note phones, the company said it will come with separate support measures. 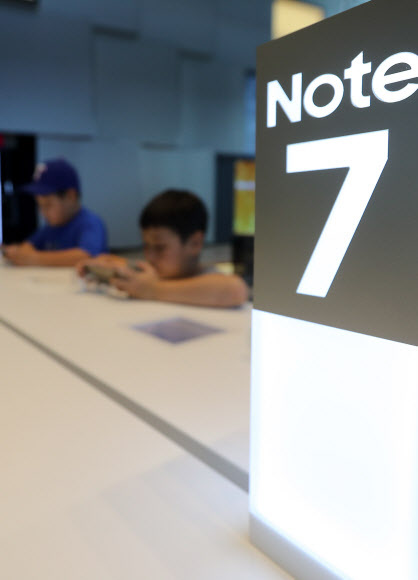 Samsung last week permanently stopped selling and producing the bigger-screen Note phone, its flagship model along with the Galaxy S 7, after several reports of fire and explosion.

In order to make up for snowballing losses, the company is beefing up production of the S7, giving new orders to parts suppliers.