Since the US$1.05 billion high-profile deal was announced in September, about 2,000 researchers and engineers in Korea have expressed concerns about their job security under new ownership.

In response to an inquiry by The Investor, HP said that during its first meeting with Samsung employees recently, the company affirmed its commitment to honor Samsung’s employment contracts on similar terms.

“(HP) agreed to no involuntary terminations of non-executive employees in Korea,” the company said via email on Oct. 14.

The latest transaction is considered a win-win deal for both tech giants: HP will further strengthen its leadership in the global laser printing industry, while Samsung will secure cash by selling off a less profitable business.

But the deal is facing fierce resistance from Korean workers. 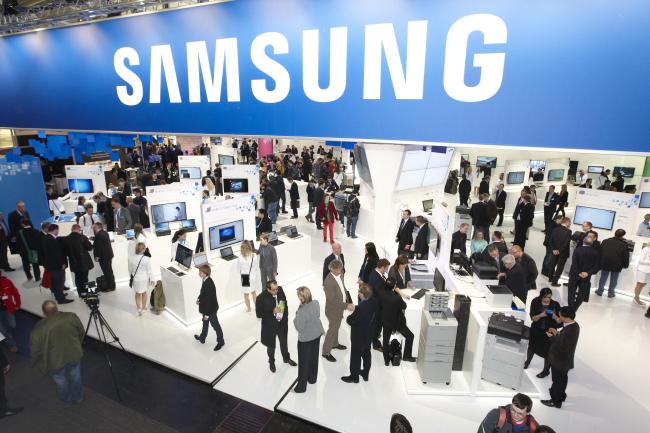 According to industry sources, the employees were informed about the deal the day after it was publicized. Because employment succession is part of the deal, they are not allowed to move to Samsung’s other business divisions.

Even though the management has said their job security will be guaranteed for three to five years after acquisition, the employees have complained that no detailed deal conditions have been revealed so far.

In his meeting with the Korean workers in September, Enrique Lores, president of HP’s printing and imaging solutions, also didn’t clarify whether the company’s job security plan would affect all the workers.

Another source of concern for the workers is HP’s ongoing restructuring program.

Last week, the company announced it expects to cut 3,000 to 4,000 workers over the next three years as it continues to struggle with sluggish sales of PCs and printers.

“HP has continued shrinking its workforce. There might be no immediate layoffs but we feel threatened in the longer term,” said a Samsung engineer who wished to be unnamed.

Some critics point out Samsung Group’s top management also needs to come forward and share more information with the employees as it has been streamlining its overlapped and less profitable businesses in recent years.

“After a sell-off plan is announced, the management, especially the de facto control tower Future Strategy Office, wouldn’t talk with employees,” said a former Samsung employee who represented his colleagues when Samsung sold off its defense and chemicals units to Hanwha Group in 2014.

He added such passive attitude also made Hanwha and other joint venture partners upset at the time.

“A lack of communication deepens confusion and distrust among employees toward the management,” he said.

In the meantime, Samsung plans to spin off the printer division on Nov. 11 and HP will acquire a 100 percent stake in the new entity by the latter half of next year.

About 6,000 workers, including 2,000 in Korea, are currently working at the division globally. Even after the acquisition, the workers are expected to be stationed at Samsung’s headquarters complex in Suwon, Gyeonggi Province, while all HP printers will be sold under the Samsung brand in Korea.

Samsung is also considering investing US$100 million to US$300 million in HP by purchasing stocks on the open market.

The former Hewlett-Packard split into two businesses last year -- HP, which focuses on printers and computers, and Hewlett Packard Enterprise, the cloud and software business.