Goldman Sachs consortium is the largest stakeholder of the gas company, having purchased 68 percent stake from Daesung Group Partners for US$400 million in 2014 as part of the company’s restructuring.

Kim Young-tae, CEO of Daesung, gave up on his call option to buy back the gas company stake recently, and the stakeholders have begun the process for a sell-off. 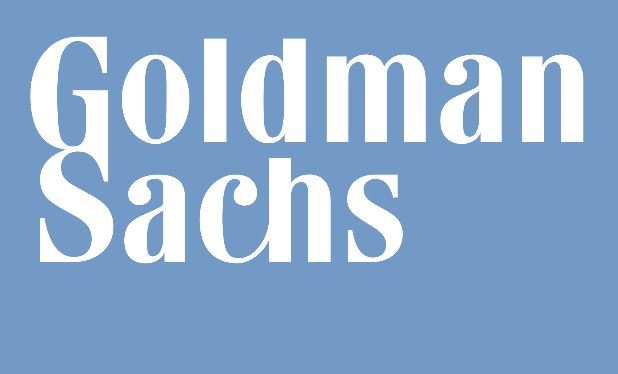 Daesung Group Partners will utilize the sales proceeds to repay the 245.5 billion won corporate bonds that mature between March and April 2017.

Daesung Group Partners acknowledged that it is reviewing selling its stake to improve financial stability but did not provide any specifics in a statement released on the same day in response to Korea Exchange’s inquiry regarding the news reports.