Launch of Samsung Galaxy S8 likely to be advanced: analysts

“Smartphone demands have polarized: advanced and emerging markets, and premium and budget phones,” said Kim Sang-pyo, an analyst at the securities firm. “If Samsung’s flagship smartphone launch is delayed to the end of the first quarter of next year, the profitability of the mobile business division could be worsened next year.”

Kim predicted that it is difficult to gauge the timing of the sales resumption of the Note phone considering governments are putting restrictions on the phone’s use. In Korea, Samsung plans to resume sales from Sept. 19. 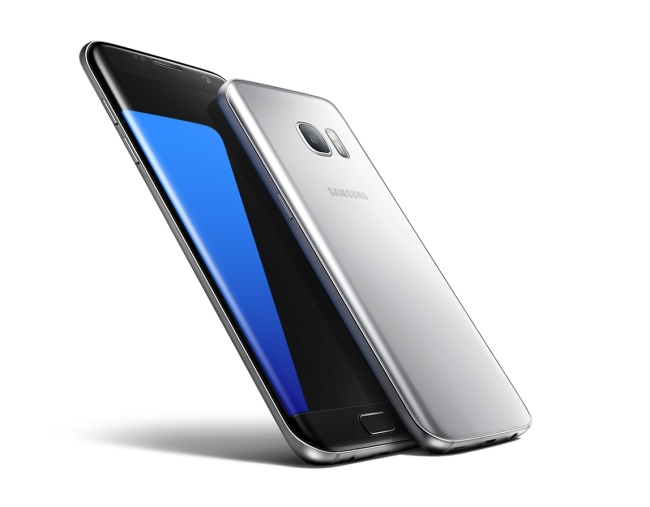 “Regardless of the sales resumption, an earlier launch of a new quality flagship model seems to be the most realistic solution to dealing with the current recall crisis,” he added.

In a separate analyst report, Mirae Asset Securities also said Samsung could reduce sales impact from the recall by launching the next flagship model rather than putting resources into elevating Note sales.

According to industry sources, Samsung has already started securing curved displays for the next flagship Galaxy S8. It is highly likely for the company to ditch a flat-screen version for the new phone. It has promoted a curvy screen as a key identity of its premium smartphone lineup.