According to the Supreme Court of Korea, a total of 562 companies have filed for court receivership this year as of end of July, in comparison to 540 companies in the same period last year. On average, 80 companies have sought for court protection each month. 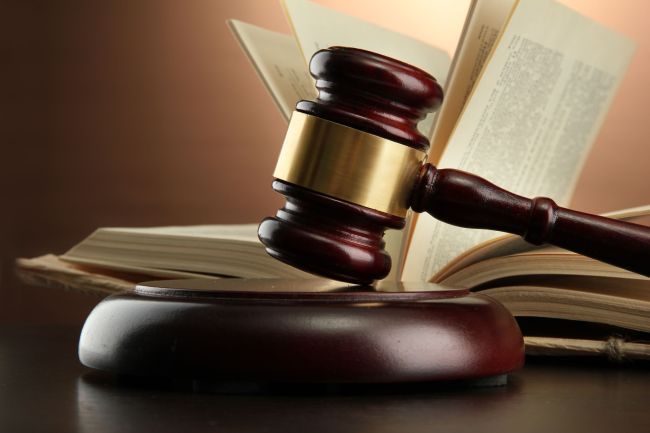 As of July, some 401 companies filed for bankruptcy this year, as their chance of revival was slim.

According to experts, the number of companies that are under court receivership is expected to exceed 1,000 this year. As the upward trend continues, the tally will hit the highest from 835 firms in 2013 to 873 in 2014 and 925 last year.

The Seoul Central District Court, the nation’s largest district court, has received 249 receivership filings this year, accounting for half of the cases.

The Seoul court, including the newly added ones, now manages 450 firms that are under court receivership, with the asset size totaling 26 trillion won (US$23.46 billion), including large companies such as container carrier Hanjin Shipping and shipbuilder STX Offshore & Shipbuilding.