According to Yesan Police Station in South Chungcheong Province, the 51-year-old female teacher, whose identity has not been released, was booked without detention for habitually abusing children in a kindergarten attached to an elementary school in Yesan. 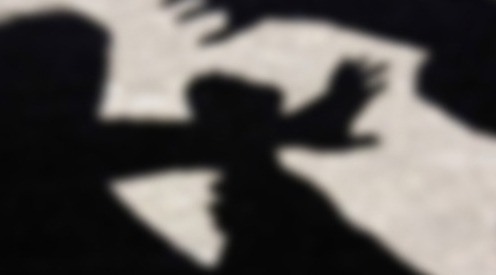 It was reported by the police that the teacher had been poking a needle into students’ shoulders, arms and the backs of their hands while telling them “it will make you become good kids.”

Some of the children at the kindergarten are also believed to have been tied up with duct tape on their arms and mouths because they were pinching each other.

The number of mistreated children is estimated to be at least nine among 18 students under the class teacher, the police confirmed, and it will further investigate the rest of the class to see if there are any other offenses possibly committed by the teacher.

The indicted teacher has denied allegation of pricking her students with needles, though she admitted that she bound them with tape for disciplinary purposes.

But police say there is physical evidence to support the investigation.

“We have obtained photos of the kindergarten’s children with needle-stick injuries,” a police source confirmed. “We also have the needles that are believed to be used on the children, and will send the evidence to the National Forensic Service for an expert opinion.”