Prosecutors indicted the former chief executive of the South Korean unit of Novartis and five other former and current managers over allegations they illegally paid doctors 2.6 billion won ($2.3 million) in return for prescribing the company's drugs. 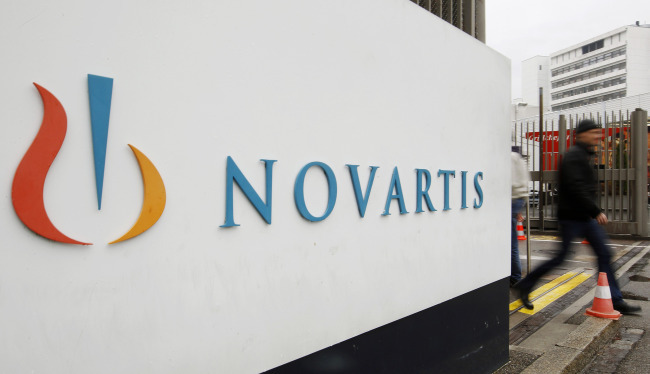 In response, Swiss pharmaceutical company expressed regret through a statement, but also said without elaborating that such conduct would not have been sanctioned by the "most senior management'' at Novartis Korea.

"Novartis does not tolerate misconduct and we are already implementing a remediation plan in Korea based on the findings from our own investigation," the Basel-based company said.

The Seoul Western District Prosecutors' Office said it also indicted 28 others, including 15 doctors and six publishers of medical journals, over their suspected involvement in transactions that took place between 2011 and January this year. None of the suspects has been arrested.

South Korean laws ban drug companies from providing doctors rebates or discounts for the drugs they prescribe. According to the prosecution, Novartis' South Korean associates, including former Novartis Korea chief executive Moon Hak-sun, tried to go around the laws by funding academic events organized by publishers of medical journals, where the invited doctors received kickbacks disguised as attendance fees.