Brotherly dispute at Kumho ends with less than reconciliation

A dispute between Kumho Petrochemical and Kumho Asiana Group that also placed strain on the two brothers that run the companies has apparently come to an end after the former withdrew its legal complaint against the latter, the companies said Thursday. 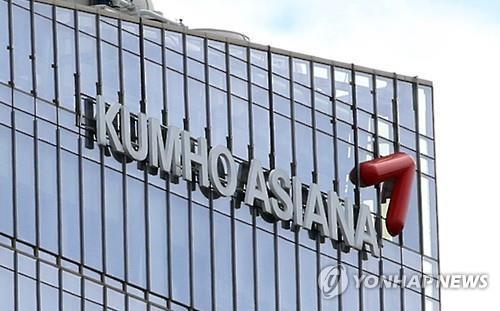 The companies have been mired in a number of legal disputes.

Kumho Petrochemical said the legal dispute no longer seemed necessary when the companies' very survival was hanging by a thread.

"Under such circumstances, Kumho Petrochemical sought to protect its interest, as well as those of its shareholders, and such efforts had inevitably caused dispute between some economic players and faced limitations created by local rules and customs," it said of its reason for withdrawing its complaints against Kumho Asiana.

Kumho Asiana Group welcomed the decision, saying it respected and appreciated the move.