Number of farmers, fishermen continue to fall in Korea

The number of South Koreans in the agrofisheries sector continued to decrease due to a rapidly aging population and urbanization, government data showed Monday.

Households engaging in the farming and fishing business totaled 1.24 million last year, down 7.9 percent from 1.34 million in 2010, according to the data compiled by Statistics Korea. 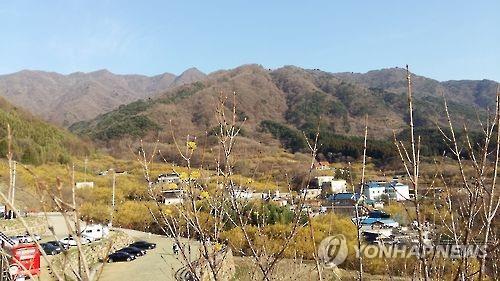 The number of farmers and fishermen also dropped 16.4 percent to 2.92 million from 3.5 million over the five-year period.

The families involved in the agrofisheries sector accounted for 6.6 percent of the country's total households in 2015, down from 7.7 percent five years ago.

The statistics office attributed the drop mainly to the rapid aging of the population, with the younger generation moving to urban areas.

Those aged 65 or over accounted for 37.8 percent of the farming and fishing community, compared with 13.1 percent of South Korea's entire population.

Also, the percentage of two-member families in rural and fishing villages hit 51.7 percent last year, while the figure for the entire country remained at 26.7 percent.  (Yonhap)