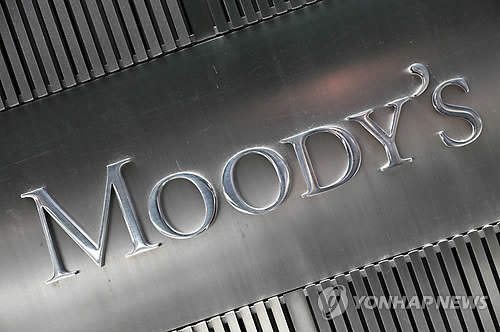 “These initiatives, which are part of Korea’s Financial Services Commission’s push to drive innovation in the banking sector, are credit negative for Korean banks because the new competition comes at a time when banks’ profitability is falling to historically low levels,” Moody’s stated in a press release.


The FSC has made it clear that it will maintain its strong emphasis on the financial technology in 2016. Earlier this week, five crowdfunding platforms launched equity crowdfunding services in Korea, which will be followed later this year by the planned opening of two Internet-only banks.

“Financial sector reform and innovation have been a top policy agenda for the FSC since 2013, and in 2014 led to an effort called technology financing, which promotes lending to companies that lack collateral, but have promising technology. That effort was followed in January 2015 by the launch of an Innovation Index, which evaluates and ranks banks’ technology financing, including their efforts to reduce conservative underwriting practices and promote corporate social responsibility,” Moody’s said. 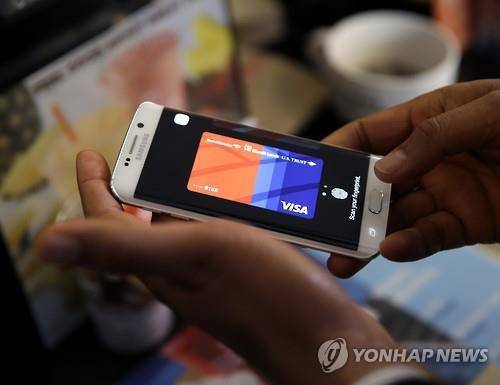 “The FSC’s efforts to enhance innovation and consumer convenience by disrupting traditional ways of banking is quickly achieving results and lowering bank profits. Meanwhile, progress toward deregulation, which would improve bank profits, has been slow,” the credit rating company said.
According to Moody’s, banks’ return on assets was a record-low 0.44 percent in the third quarter of 2015, versus a peak of 1.22 percent in the second quarter of 2011.

“Although historically low interest rates of 1.5 percent were a main driver of weakening profitability, pro-consumer policies that have been in place over the past few years have deterred noninterest income growth. We expect that these new technologies will also negatively affect banks’ profitability.” Moody’s said.