[Album Review] Seventeen gets catchy with ‘Boys Be’ 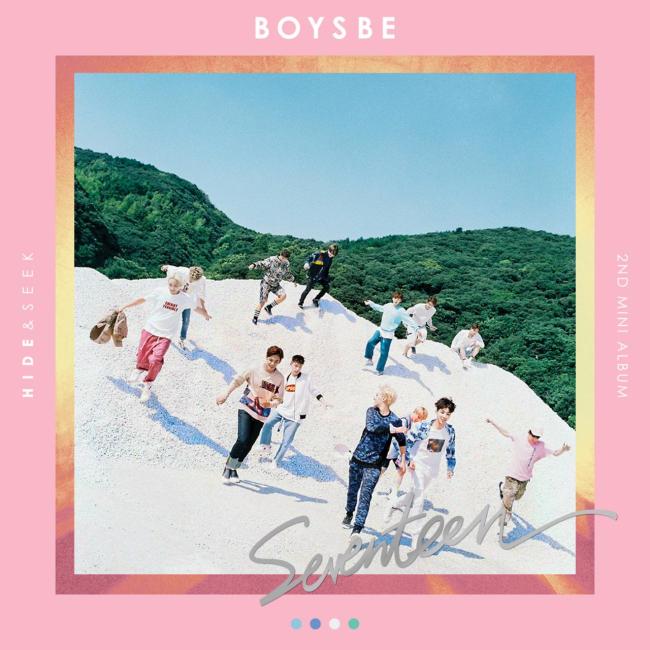 Seventeen, the 13-member rookie group that debuted this year after going through a grueling training process broadcast on the air, has come out with a catchy second EP called “Boys Be.”

Despite its name, Seventeen has 13 members, split up into three units -- the hip-hop unit, the vocal unit and the performance unit. Like its first EP “17 Carat,” “Boys Be” features one track from each of the three units. The lead track “Mansae” and the track “Rock” have all the members together.

Having units perform separately helps to bring musical diversity to a group whose songs are all produced by member Woozi. However, it is precisely that diversity that makes the all-member tracks sound distractingly complicated.

Still, “Boys Be” is upbeat and fun, and another display of Seventeen’s various strengths.