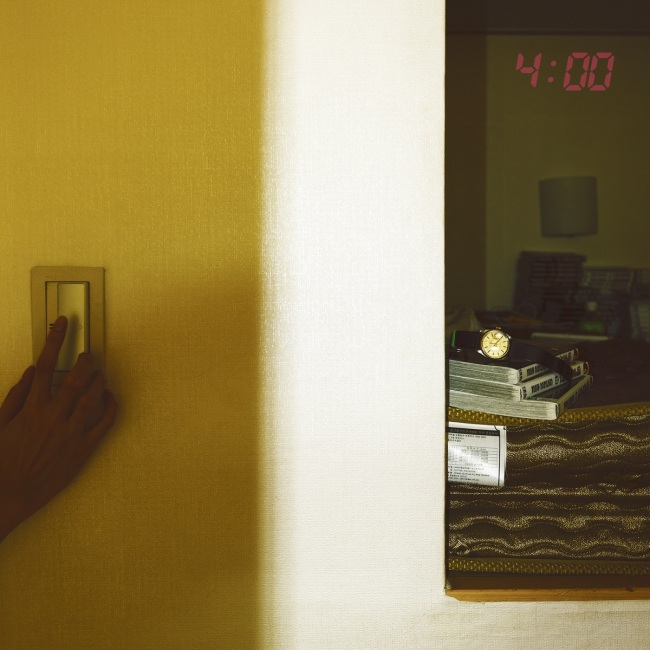 In all of Giriboy’s songs, the common denominator is Giriboy’s ability to write lyrics that are highly relatable. He doesn’t disappoint on “Lonely 4Songs,” an EP devoted to expressing the process of coping with loneliness that most people go through after a breakup.

Written entirely as a collaboration between Giriboy and Han Yo-han, a producer-guitarist who has worked with Block B’s Zico and most recently on Blacknut’s song “What I Can Do” for “Show Me the Money 4,” the short EP remains consistent both in its lyrical and musical theme.

Giriboy starts off with “So So,” introducing denial as the first stage of recovery -- claiming that a past love was just “so-so.” The protagonist of the album then flails on “2000/90,” bringing friends over to sit around “like in a hip-hop music video” and smashing everything “like in a rock show.” On “WuGyeol,” Giriboy enlists indie singer Fromm to depict a couple in which both sides don’t want to broach the subject of ending the relationship. “A.M. 4:00” is a dreamy instrumental song that captures the complicated emotions of that hour.

Giriboy’s greatest strength as a hip-hop artist is in his lyrics, and he never betrays that core by resorting to flashiness or gratuitous aggressiveness. “Lonely 4Songs” serves up more of what his fans like to hear, in short and sweet fashion.