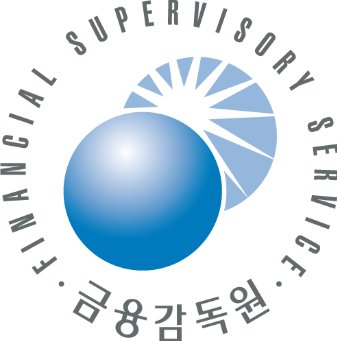 Prosecutors are to investigate allegations that a stock firm employee caused financial losses to investors by manipulating the assets of financial products.

The Financial Supervisory Service reported to the prosecution in March that an employee of SK Securities incurred losses amounting to 6.6 billion won ($5.9 million) to investors by manipulating the underlying assets of the company’s equity-linked securities, officials said Monday.

The given three-year term ELS offered a 36 percent interest rate, plus the principal, on condition that the price of the linked stocks stay above the 60 percent level of their original price.

As a result, 97 people who invested in the product lost 6.6 billion won in total.

The Securities & Futures Commission handed down a three-month wage cut on the disputed employee, but after a month of investigation, the FSS decided that prosecutorial interference was needed, according to officials.

SK Securities continued to deny the allegation, claiming that the sell-off was a regular hedge trade and that POSCO’s stock price was on a constant downtrend at the time.