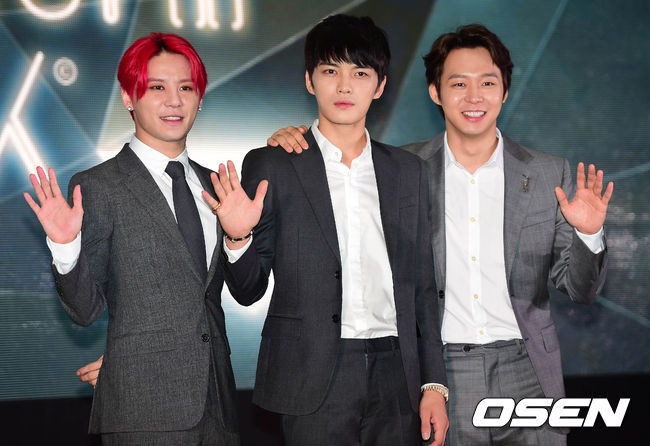 Idol group JYJ is to perform at the opening ceremony of the 2014 Incheon Asian Games, its agency announced Tuesday.

“JYJ will sing the official song of Incheon Asian Games ‘Only One’ in the opening ceremony on Sept. 19, right before the finale,” C-jeS Entertainment was quoted as saying.

“The group was originally pledged to do the finale of both the opening and closing ceremonies of the event, but the promise was failed to be kept,” the agency added. “Nevertheless, JYJ decided to perform with responsibility as the promotional ambassador.”

The 17th Incheon Asian Games will be held from Sept. 19 to Oct. 4 with the attendance of 45 countries including North Korea.