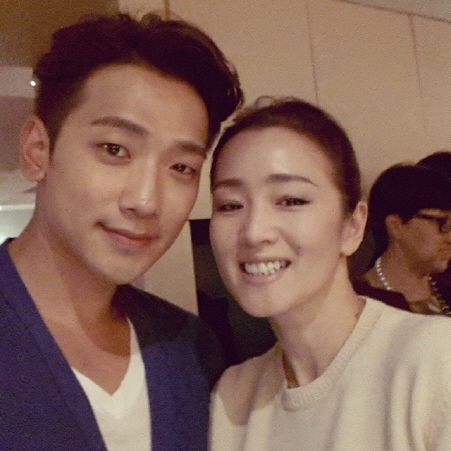 The Korean pop singer is currently participating in the 17th Shanghai International Film Festival for his film “Lu Shui Hong Yan.” Gong is attending as a jury chief.

Meanwhile, a number of Korean celebrities are joining the event, including Song Hye-kyo, Park Shin-hye and Song Seung-heon.

The film festival, which started Saturday, will be held until June 22.