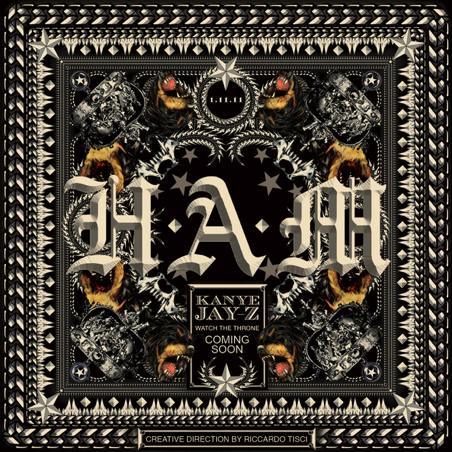 Released online as financial markets took a historic plunge, the full-length collaboration between Jay-Z and Kanye West revels in self-described “luxury rap.” Two of hip-hop’s biggest stars tell us in rhyme form that even in this economy, they can afford fine art, haute couture, even top-tier German home appliances.

If you can forgive these self-satisfied rap titans their name-checking of Mark Rothko, Dries Van Noten and Miele, though, “Watch The Throne” has more on its mind. Celebration of the high life is undercut by regrets, loneliness, and snatches of mournful social commentary. Like West’s acclaimed solo effort last year, the album title reveals itself as both boastful and paranoid, proud and furtive. Watch us on top, they seem to say, but know that we don’t always like what we see from here ― both looking outward and in.

“Murder to Excellence” encapsulates the theme in a two-parter that shifts beats halfway through.

West begins by quoting an old Jay-Z line ― “I’m from the murder capital, where they murder for capital” ― to decry black-on-black violence in his hometown of Chicago. Jay-Z then describes ascending to “the new black elite” with Will Smith and Oprah Winfrey.