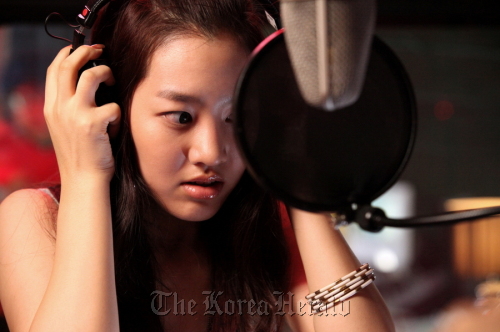 Horror. Directed by Kim Gok and Kim Sun. Pink Dolls, an unpopular girl group, gets a sudden taste of stardom after releasing their new single, “White.” The piece is a version of a song that has never been released by any singer before. As the group becomes even more popular, each member tries to be selected as lead vocalist. Meanwhile, Eun-joo (Ham Eun-jeong) who used to be a dancer, secretly despises her fellow members. Jenny (Jin Se-yeon) cannot sing, Ah-rang (Choi Ah-ra) is only a pretty face, and Sin-ji (Maydoni) only knows how to rap. A series of frightful events unfold as the girls compete for the lead vocalist position, and Eun-joo begins to realize their newly-released piece is under a terrible curse.


Katuri: A Story of a Mother Bird (Korea) 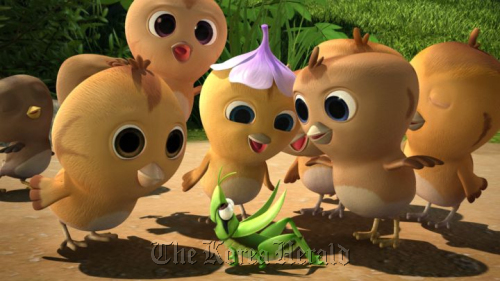 Animation. Directed by Jeong Gil-hoon. Katuri, a mother pheasant, lives peacefully with her nine children. But when forest fire erupts on their mountain, the Katuri family has nowhere to escape to. Knowing there is only one way to save her children; Katuri makes the most altruistic decision of her life. This animated film is based on the novel of the same title by author Kwon Jeong-saeng. 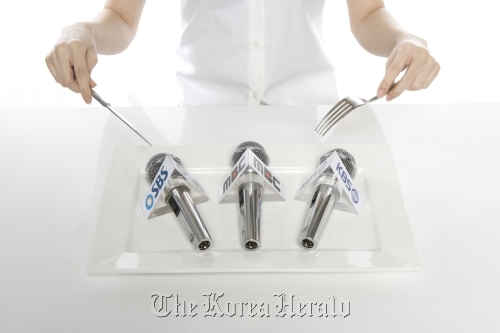 Documentary. Directed by Kim Jae-hwan. According to this documentary, an average total of 515 restaurants open each day in Korea, while another 474 close. It’s an extremely competitive market. Meanwhile, about 9,000 restaurants appeared on mainstream TV channels in 2010. This documentary aims to find out how many of these restaurants have bribed the broadcast companies to be featured on TV. In order to do that, the documentary crew opens a temporary restaurant that is solely “camera-friendly” with countless CCTVs in every corner. They try to get a mainstream TV show to feature the restaurant, and show what steps one must take in order to make that happen. 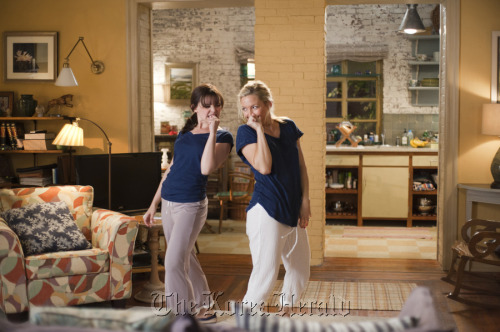 Comedy. Directed by Luke Greenfield. Rachel (Ginnifer Goodwin), a successful attorney at a top New York law firm, and Darcy (Kate Hudson), who works as a designer, have been friends for about 20 years. While Rachel is still single, Darcy gets engaged to Dex (Colin Egglesfield), whom Rachel’s had a crush on since law school. After celebrating her 30th birthday, perpetual good girl Rachel unexpectedly ends up sleeping with her best friend’s fiancée. While Rachel tries to act as if nothing ever happened, Dex stops her from moving on by telling her something unexpected. 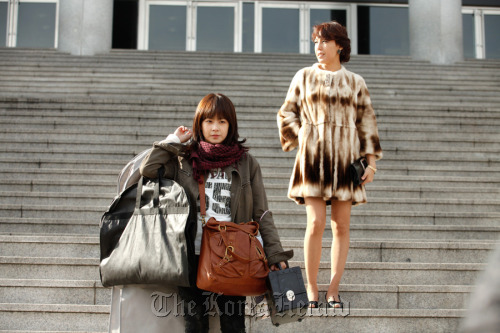 Drama. Directed by Choi Ik-hwan. Featuring the stories of three different mothers and their children, director Choi Ik-hwan’s “Mama” tells what mothers mean to the traditional and contemporary Korean mentality. Hyung-seok, a 5-year-old boy who suffers from a fatal heart disease, lives with his mom Dong-sook (Uhm Jung-hwa) alone. Being a single mother, Dong-sook works as a visiting housekeeper and delivers yogurt drinks every morning to make money for Hyung-seok’s medical treatment. Little did she know she’d be diagnosed with ovarian cancer before saving her son from his disease. Ms. Jang (Jeon Soo-kyung) is a successful middle-aged soprano and university lecturer. Her daughter, Eun-sung (Ryu Hyun-Kyung) works as her mother’s driver and secretary. While Ms. Jang criticizes her daughter for not having any aspirations for her life, Eun-sung feels unworthy of love and appreciation. Meanwhile, street gangster Seung-cheol’s mother is diagnosed with breast cancer. Her only wish is to meet her first love before her surgery. Seung-cheol, along with his fellow gang members, desperately start searching for the man from his mother’s past.