Creative Matters, an art academy in Bangkok, teamed up with Jankura Artspace in Seoul for the project which will see the artists, aged 15-17, display their projects under the theme “Hidden Seoul” 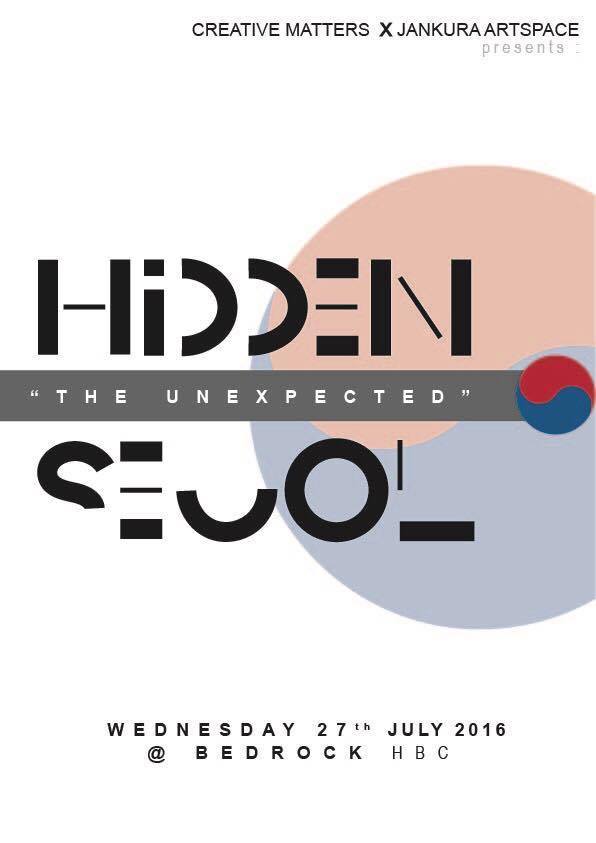 The artists have been taking classes at Jankura and using its studio space to work on their projects. Jankura founder Mike Stewart said the projects ranged from 3-D models to collage and watercolors, with subjects including architecture and the plastic surgery trend here.

“They landed on a Thursday and took the first day off as a rest but they were right in the next day working on a game plan of how they were going to go about this.

“They’ve been nonstop ever since. It’s amazing how hard they’ve been going at it,” Stewart said, adding that many had been taking their projects back to their guesthouse to work on them there.

The work will be displayed at Bedrock in Haebangchon from 7-10 p.m.