Starring comedian Yoo Jae-suk alongside actors Lee Kwang-soo and Kwon Yuri, who is also a member of K-pop girl group Girl’s Generation, the upcoming series seeks to entertain with a format not widely used in Korean variety shows.

Star TV director Cho Hyo-jin, who produced SBS’ “Running Man” from 2010 to 2014 and was behind the Netflix variety program “Busted!” (2018), has reunited with Yoo for this show.

Lee, who was part of the original “Running Man” cast with Yoo and appeared on the show until he exited the program in June 2021, is a fan favorite, which Disney hopes will attract new viewers. 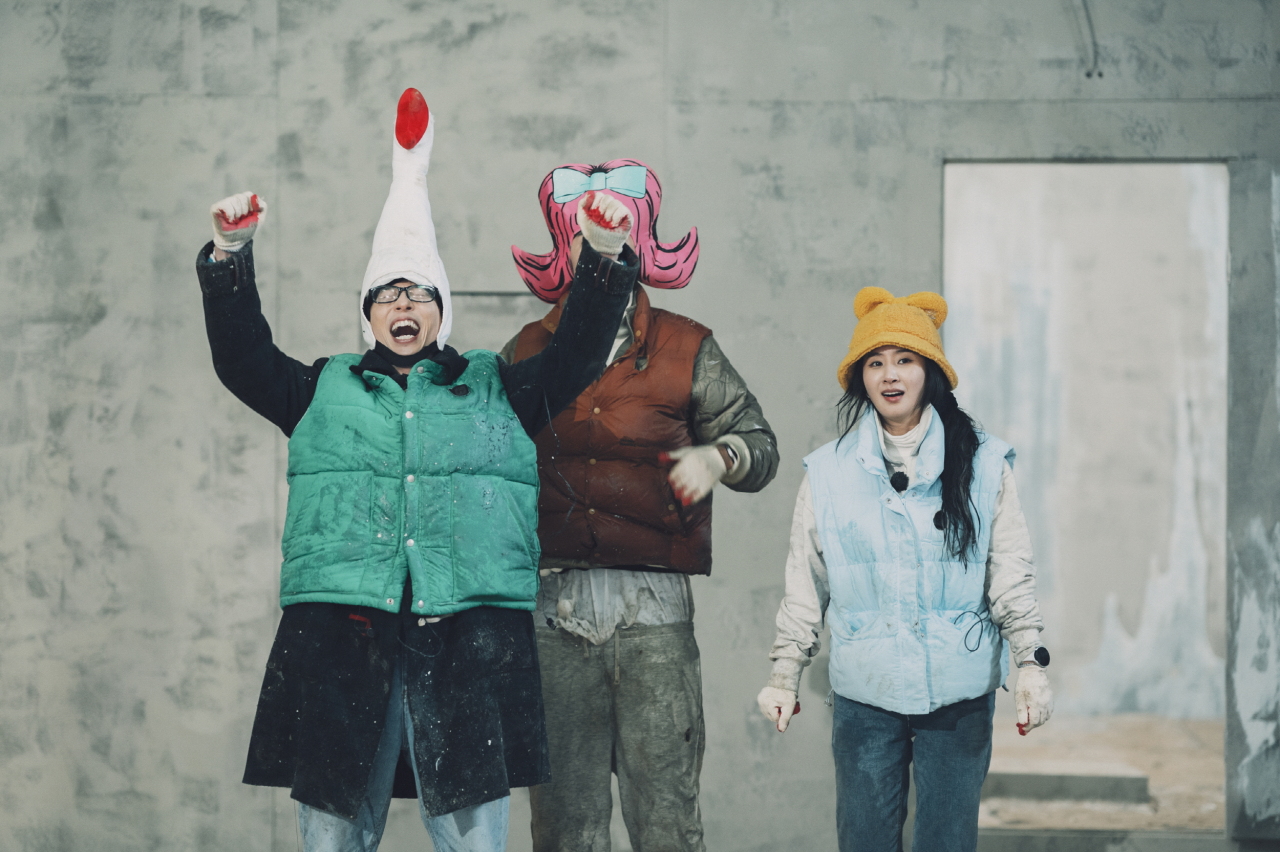 While local streaming service Tving and Netflix made their name in the South Korean entertainment industry with their respective variety shows -- “Girl’s High School Mystery Class” and “Busted!” which both were renewed for follow-up seasons -- Disney+’s “Outrun by Running Man” failed to meet expectations.

Though the series, a spinoff of the popular SBS TV show “Running Man,” was created by one of the show’s original directors, Im Hyung-taek, and featured some of the show’s cast members, including Jee Seok-jin, Kim Jong-kook and Haha, many viewers felt “Outrun by Running Man” was not much different from the original.

Though the series is scheduled to premiere on Sept. 8, the streaming service told The Korea Herald that whether Disney+ will present all the episodes or release the series on a weekly basis is yet to be decided.

The eight-part variety show “The Zone: Survival Mission” is available exclusively on Disney+.