After 15 years of trying, Gallery Hyundai has finally made it to the prestigious Art Basel, where it is presenting works by Korea’s prominent experimental artists who emerged in the late 1960s, including Lee Seung-taek, Quac In-sik, Park Hyun-ki and Lee Kun-yong.

Art Basel Miami Beach kicked off Monday (US time) with 253 of the world’s leading galleries from 36 countries showcasing works by some 4,000 artists. The art fair, which is being held in person, used to draw nearly a million visitors from around the world before the pandemic. 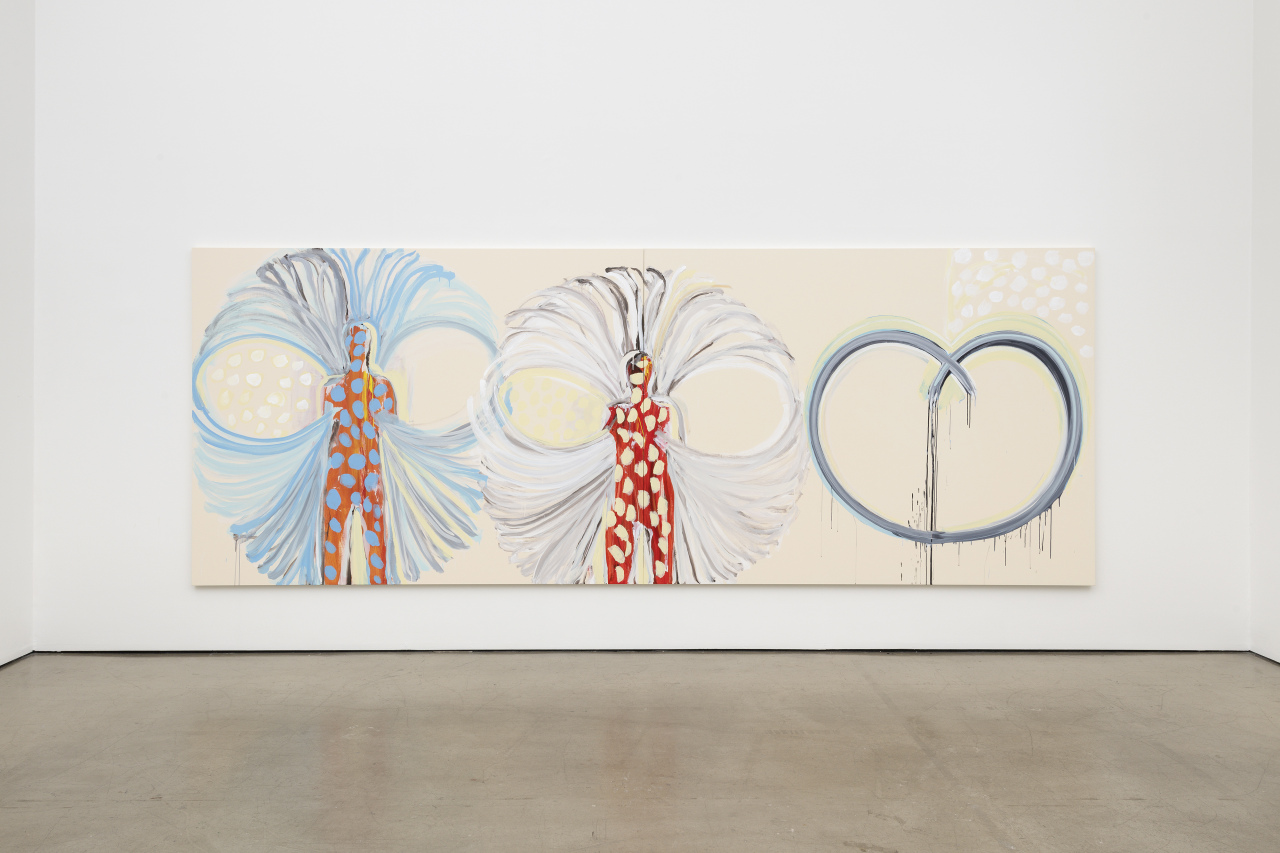 Gallery Hyundai, a prominent gallery in South Korea, joined Art Basel Miami Beach after years of effort. It last participated in Art Basel in Basel, Switzerland, in 2006 after joining the art fair for the first time in 1996.

The gallery was reportedly prevented from joining the fair after it was suspected of being involved in running a secondary market auction house, known as K Auction. Founded in 2005, K Auction is currently run by Do Hyun-soo, the first son of Park Myung-ja, who founded Gallery Hyundai.

“We made a lot of efforts over the years to explain that our gallery is a different entity from the auction house. Art Basel seems to have confirmed the fact after checking via various routes,” an official from the gallery told The Korea Herald.

“Art Basel is a really important fair for us to herald Korean artists globally because we get to meet a lot of people from the art industry and collectors there. Art Basel features globally prominent galleries that live up to a strict standard. So our participation means a lot to us,” he added.

Along with Korea’s experimental artists from the late 1960s -- Gallery Hyundai shed light on them at its 50th anniversary show last year -- the gallery showcases works by Korea’s painting master Kim Tschang-yeul who died in January, leaving a legacy as a modern and contemporary artist who stubbornly pursued his water droplet paintings. Contemporary artist Kim Min-jung, who uses Korea’s traditional hanji paper by repeatedly burning and layering the material on canvas, is also part of the show.