[Eye Plus] A look into the past 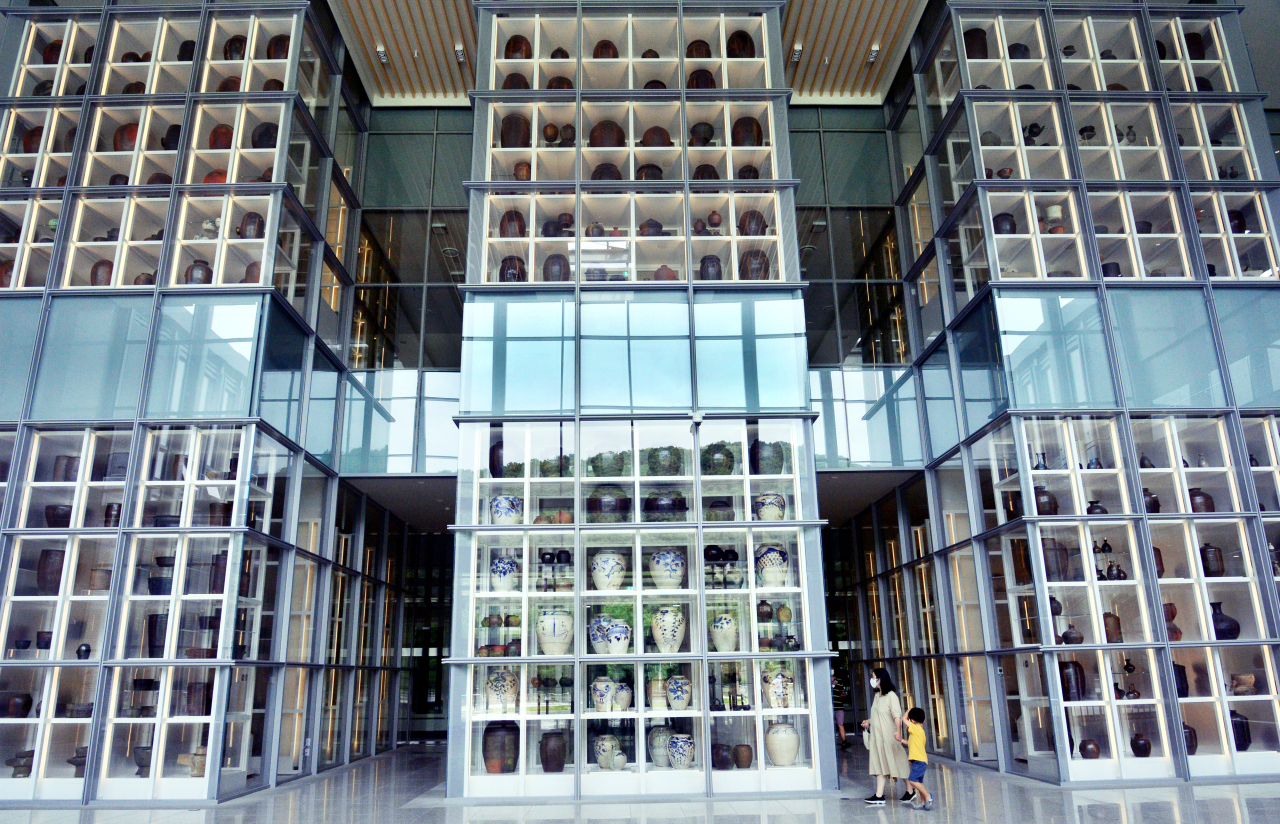 The National Folk Museum of Korea invites sightseers to view its open storage space in Paju, Gyeonggi Province, that contains everyday items from times past, allowing them to revel in nostalgia. 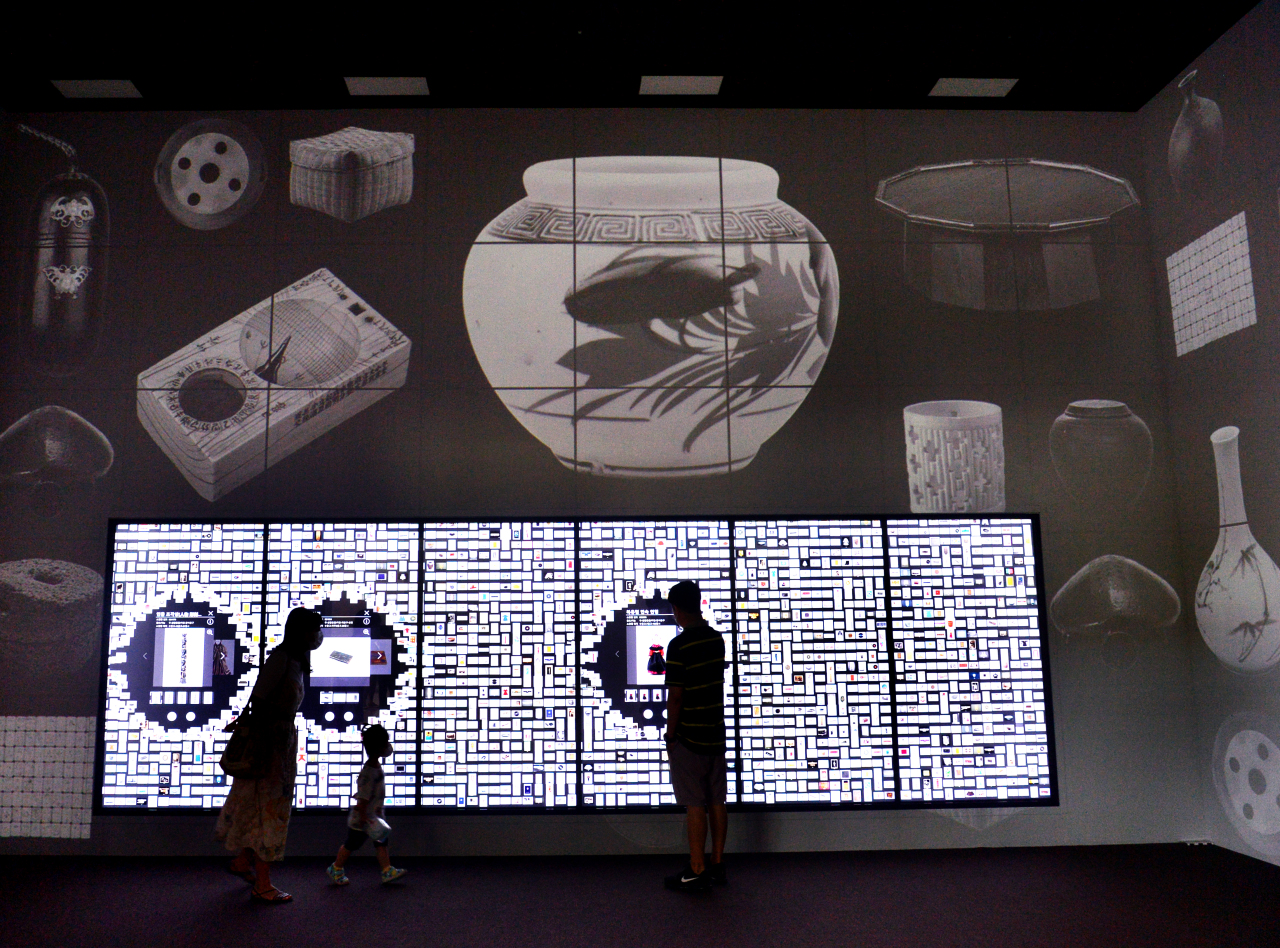 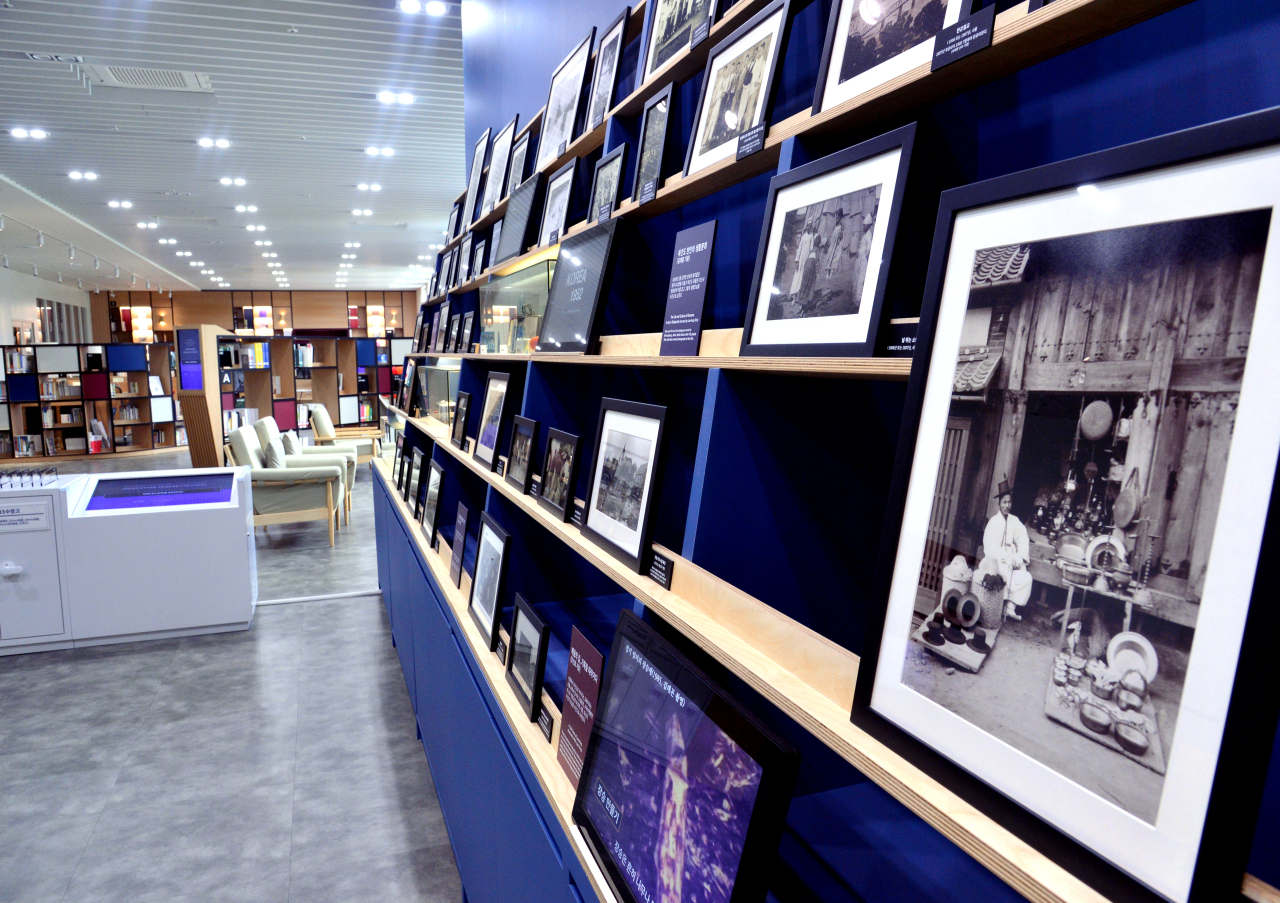 The museum has made a tweak to its preservation paradigm. Thanks to such changes, the remains of the past have shed light on the lives of Koreans’ ancestors and expanded public understanding of the historical timeline. 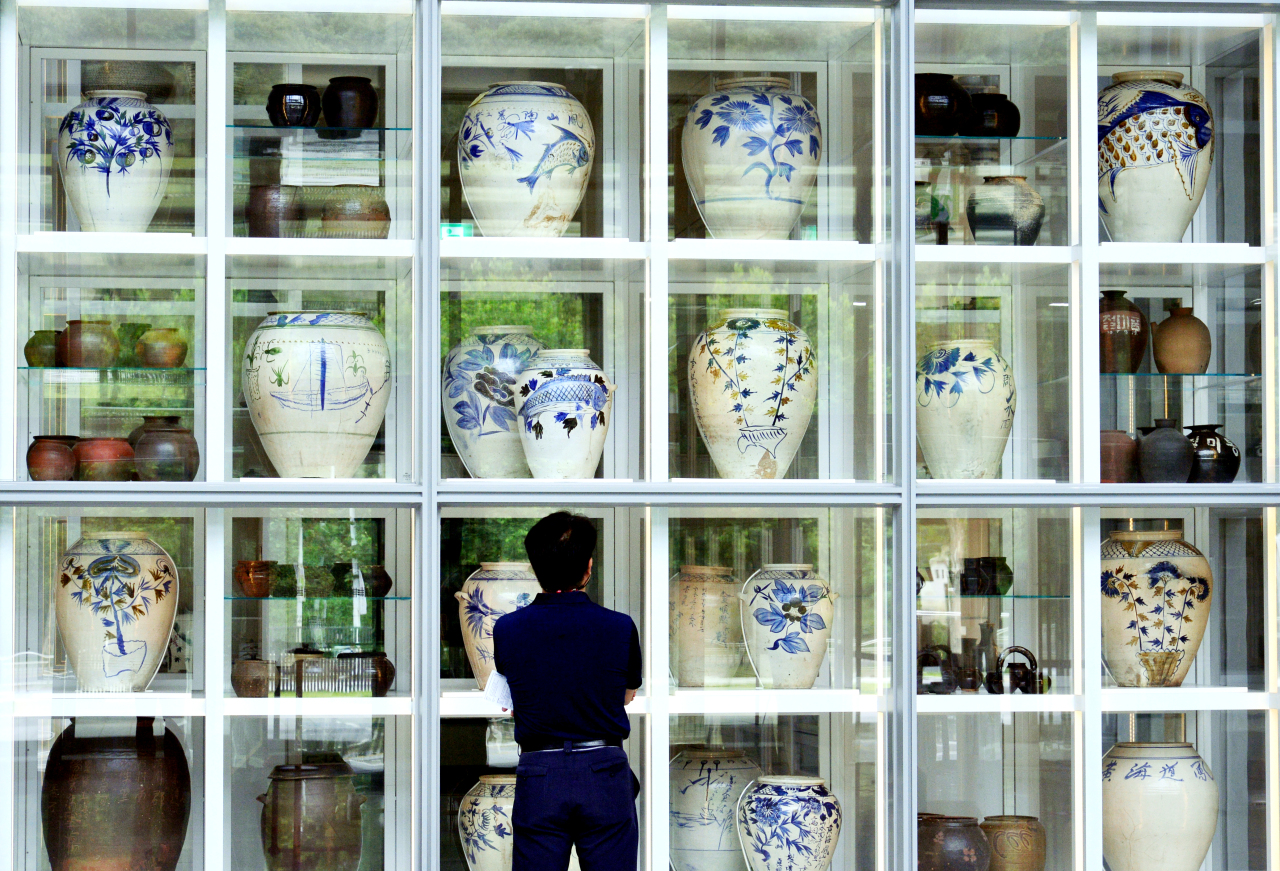 The antiquities used to be stored underground, but became available to the public as the museum implemented storage conditions with advanced air conditioning systems and stricter preservation management. 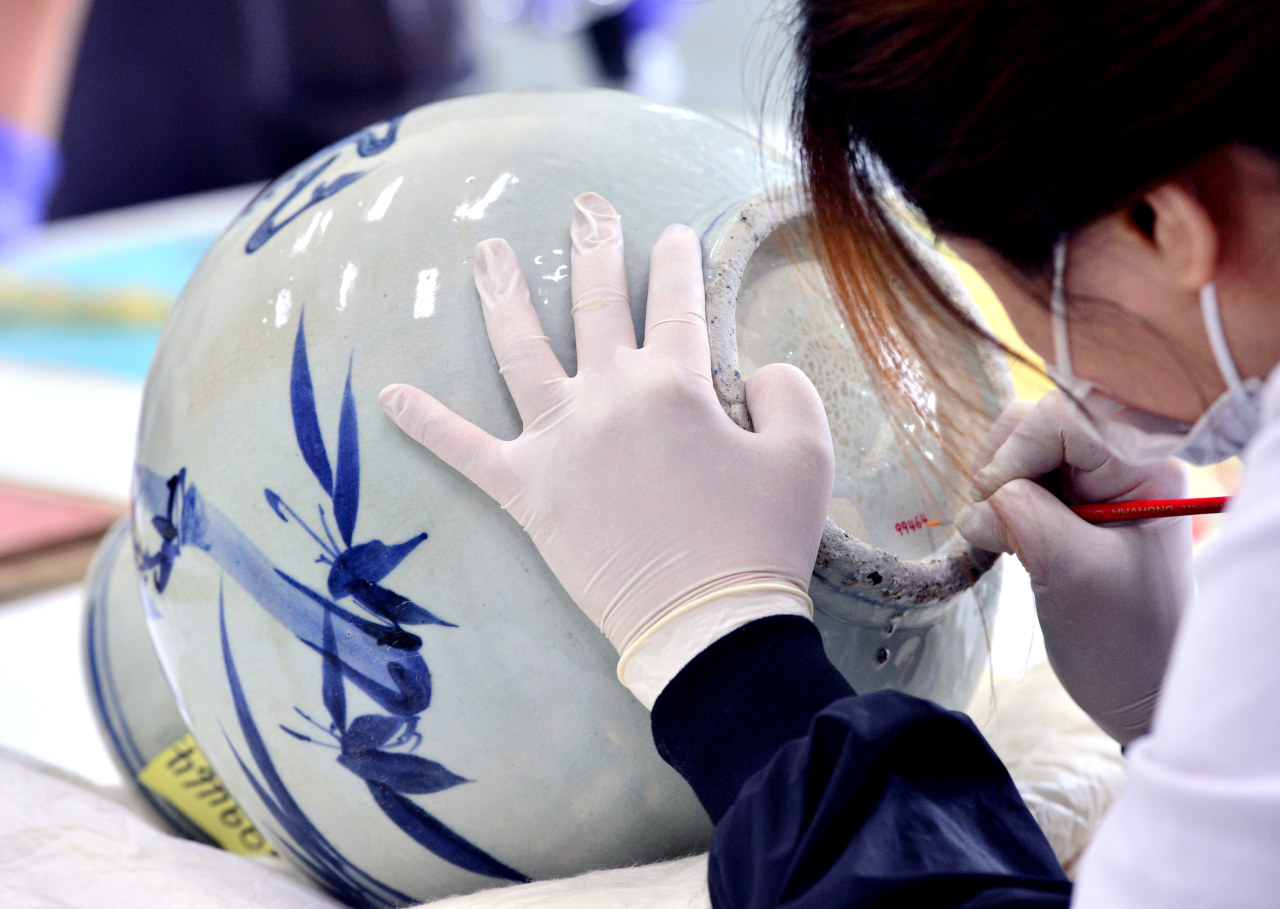 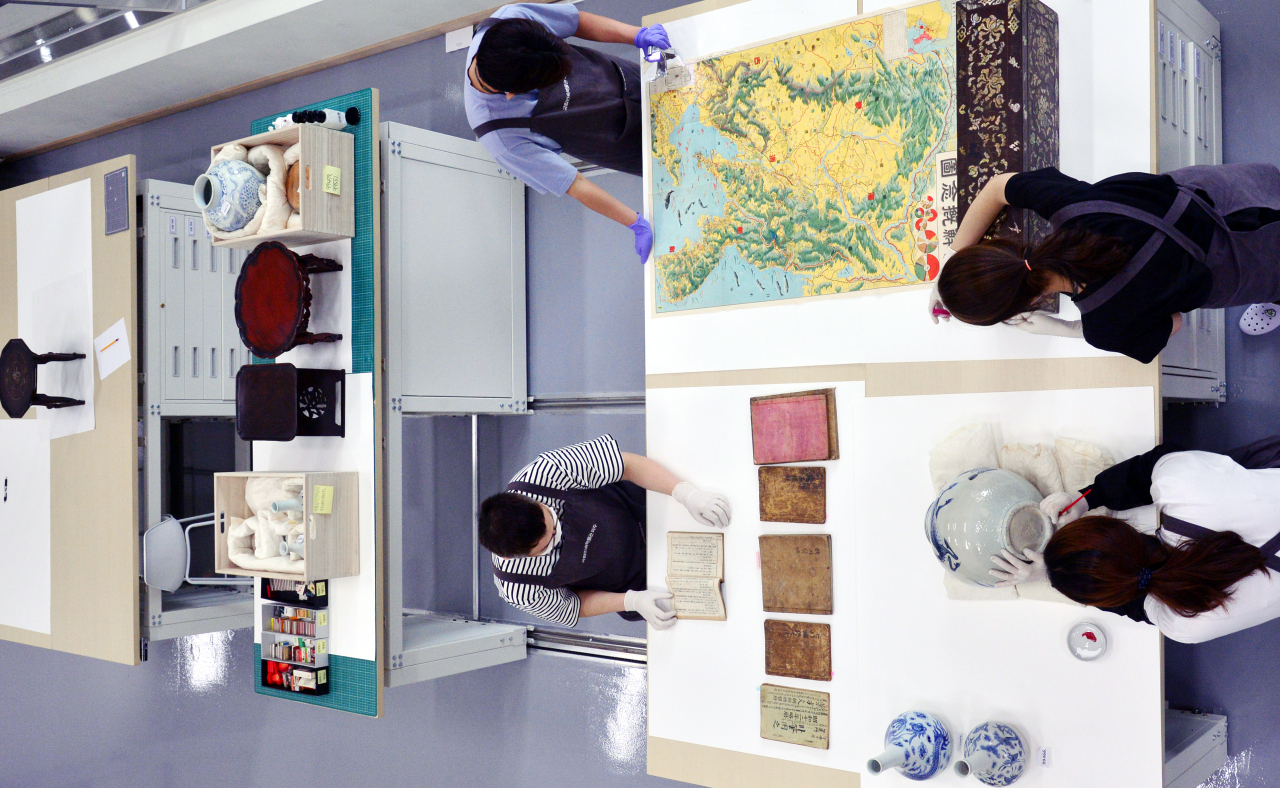 Now, the coexistence of the past and present tunes visitors in to the nation’s history and past aesthetics. 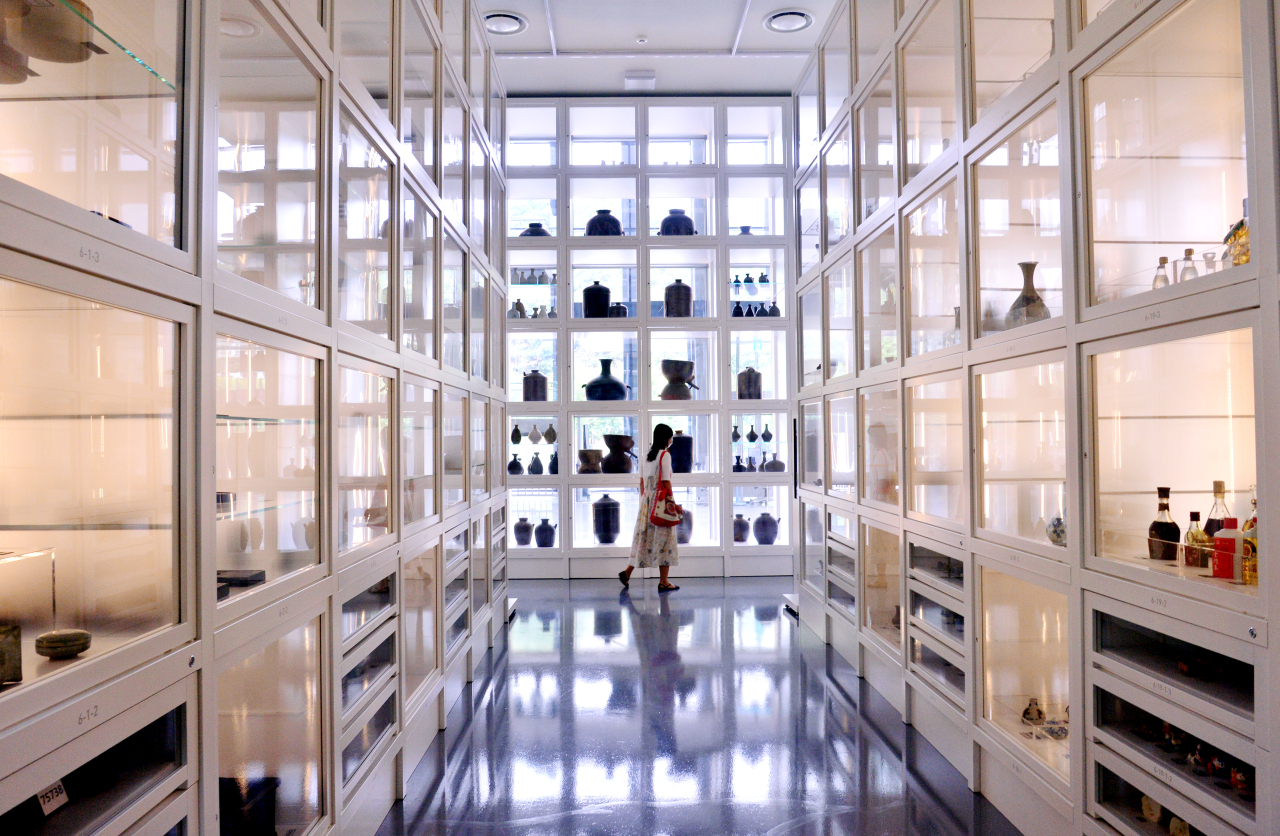 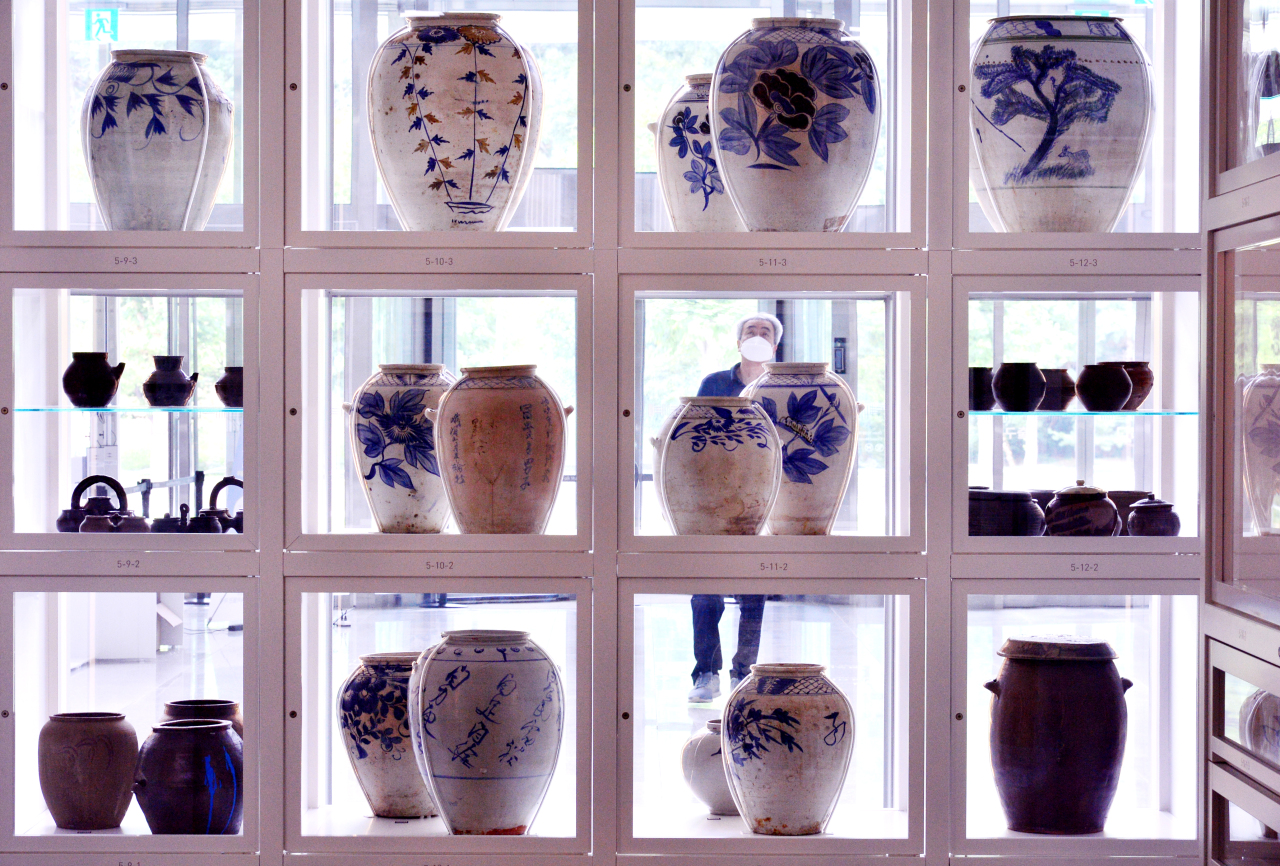 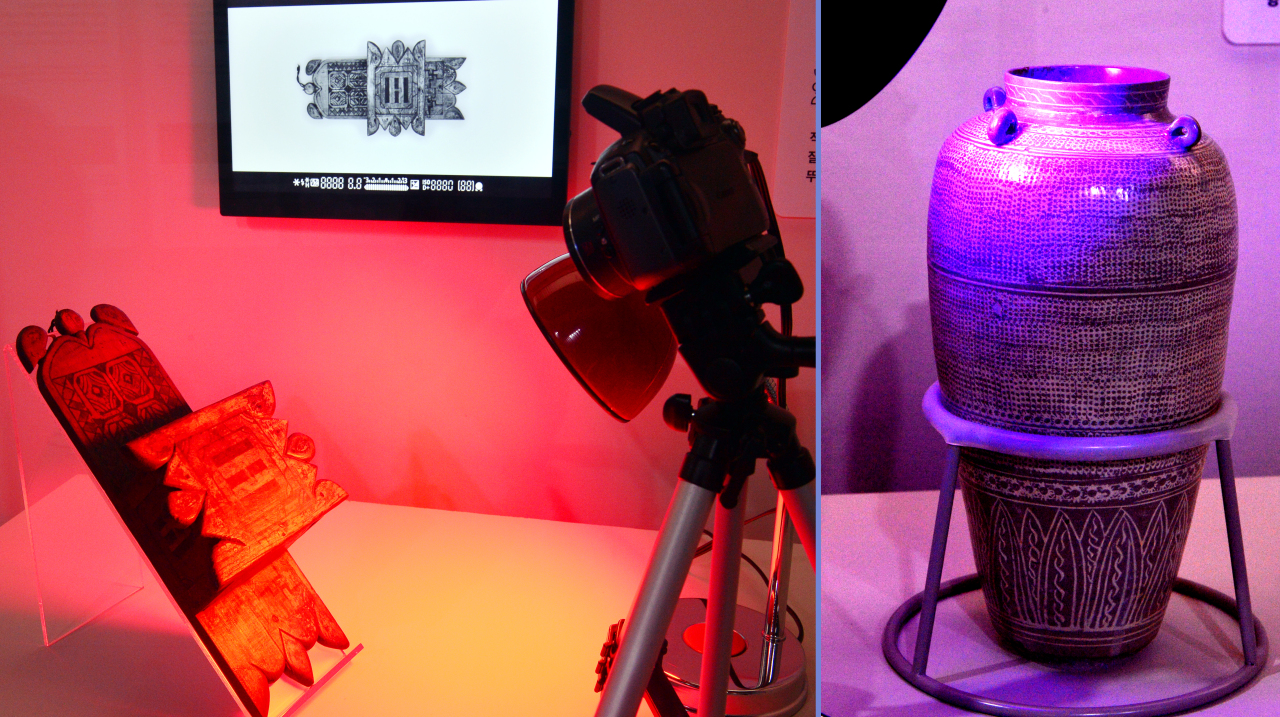 But remains that are vulnerable to light and sensitive to humidity changes are not showcased to museumgoers. 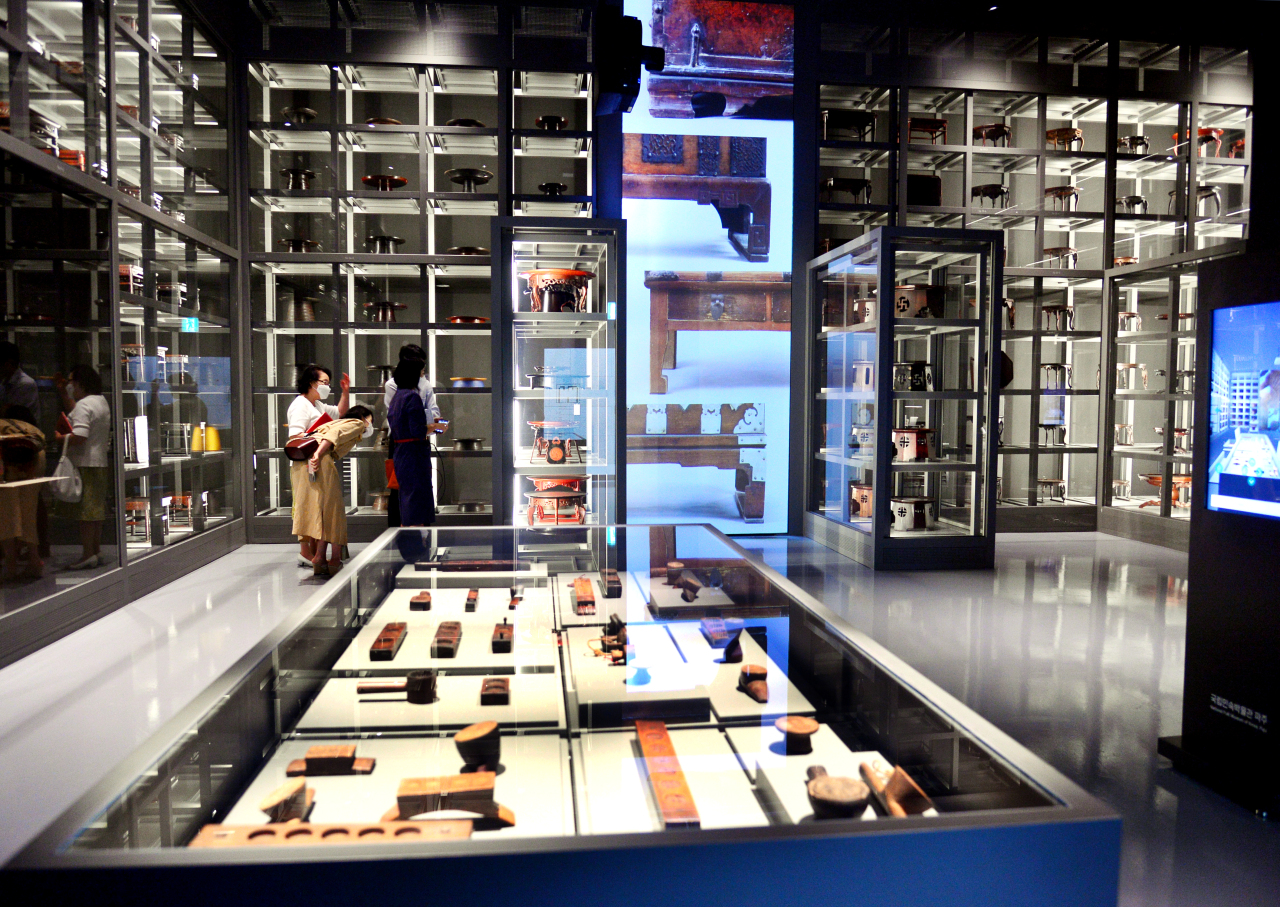 The artifacts situated here are have countless stories to tell tourists. Those who wish to seek respite from the hustle and bustle of city life could also frequent Heyri Art Village and Odusan Unification Observatory for a magical afternoon. 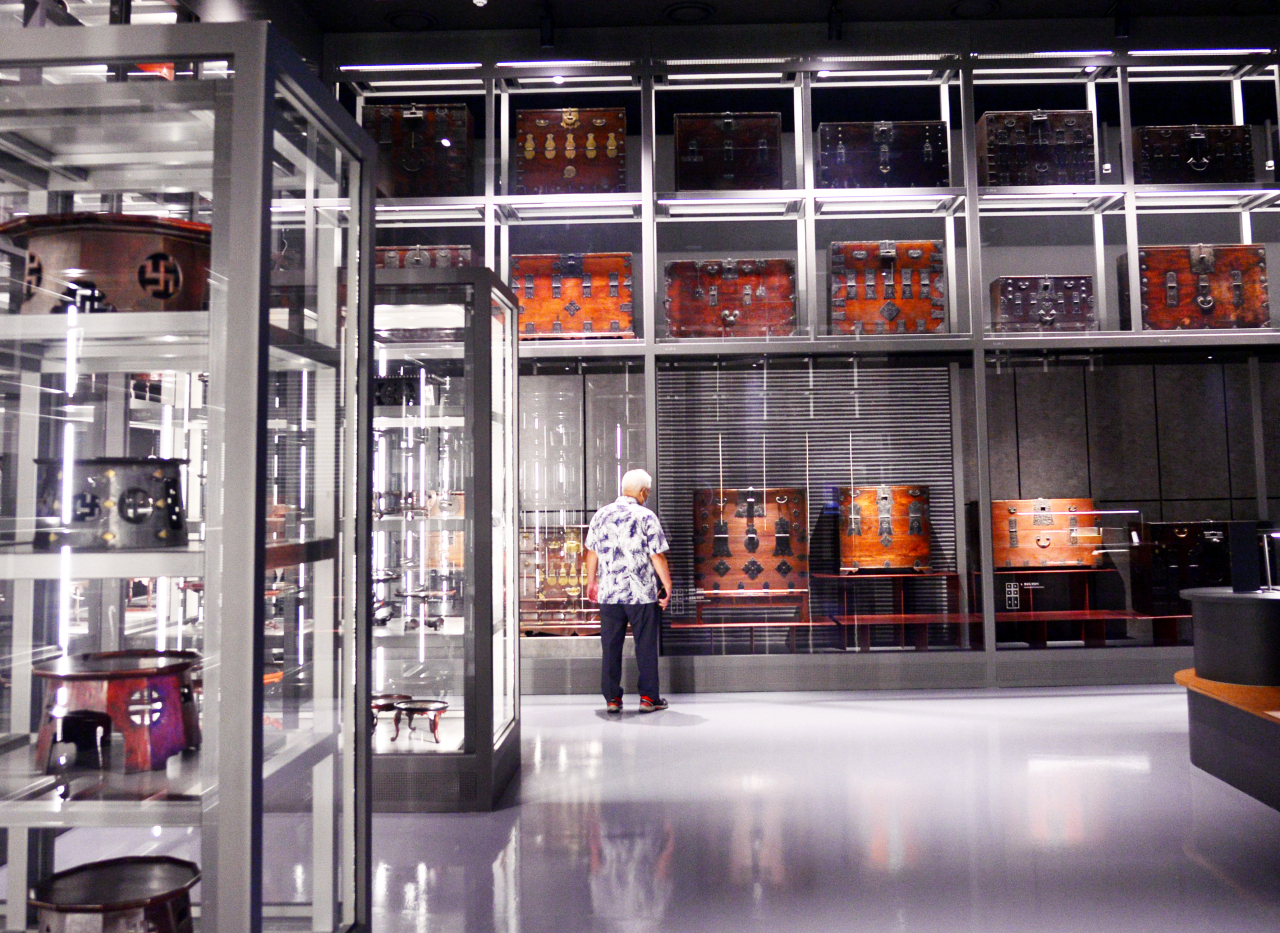