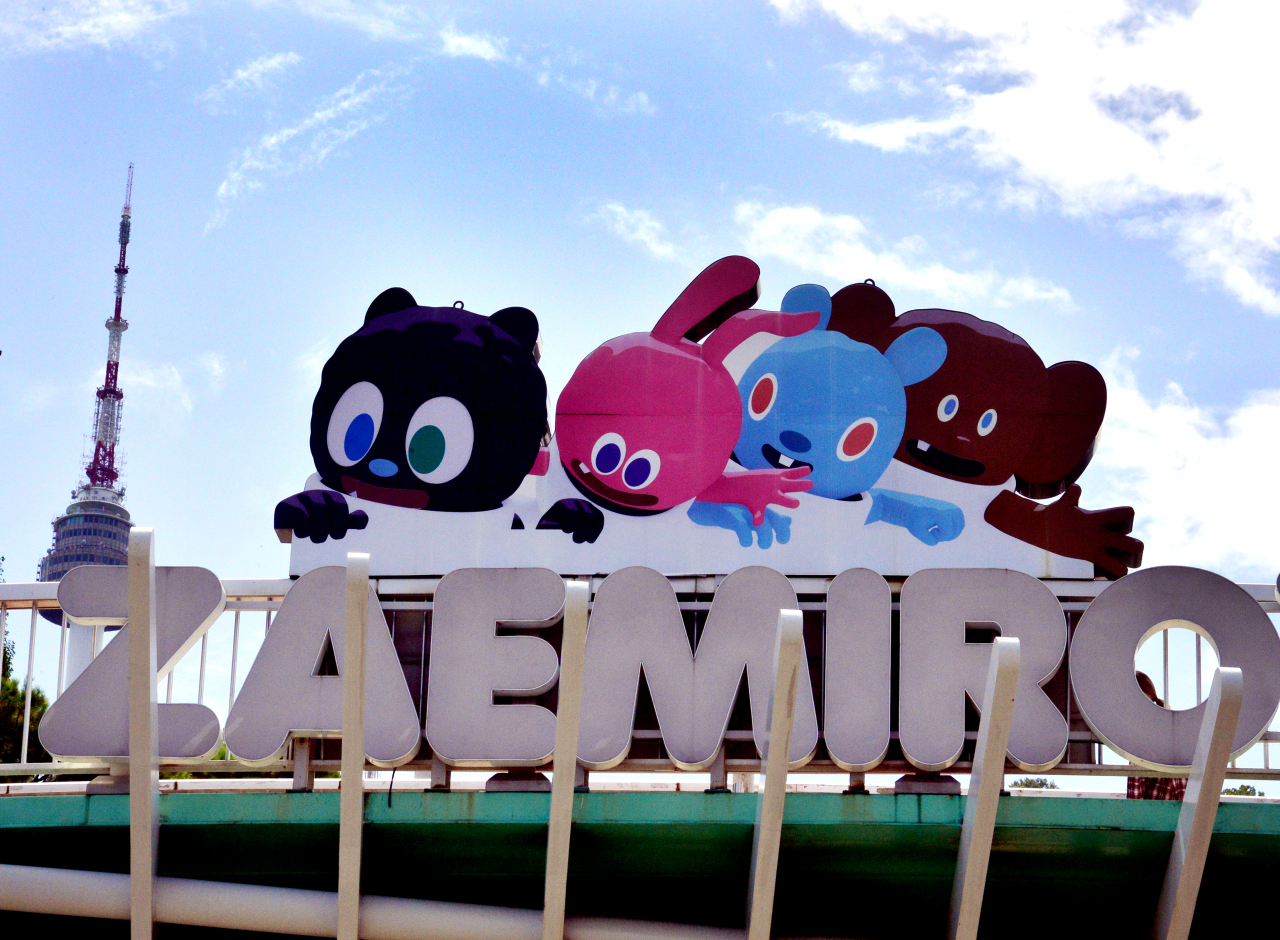 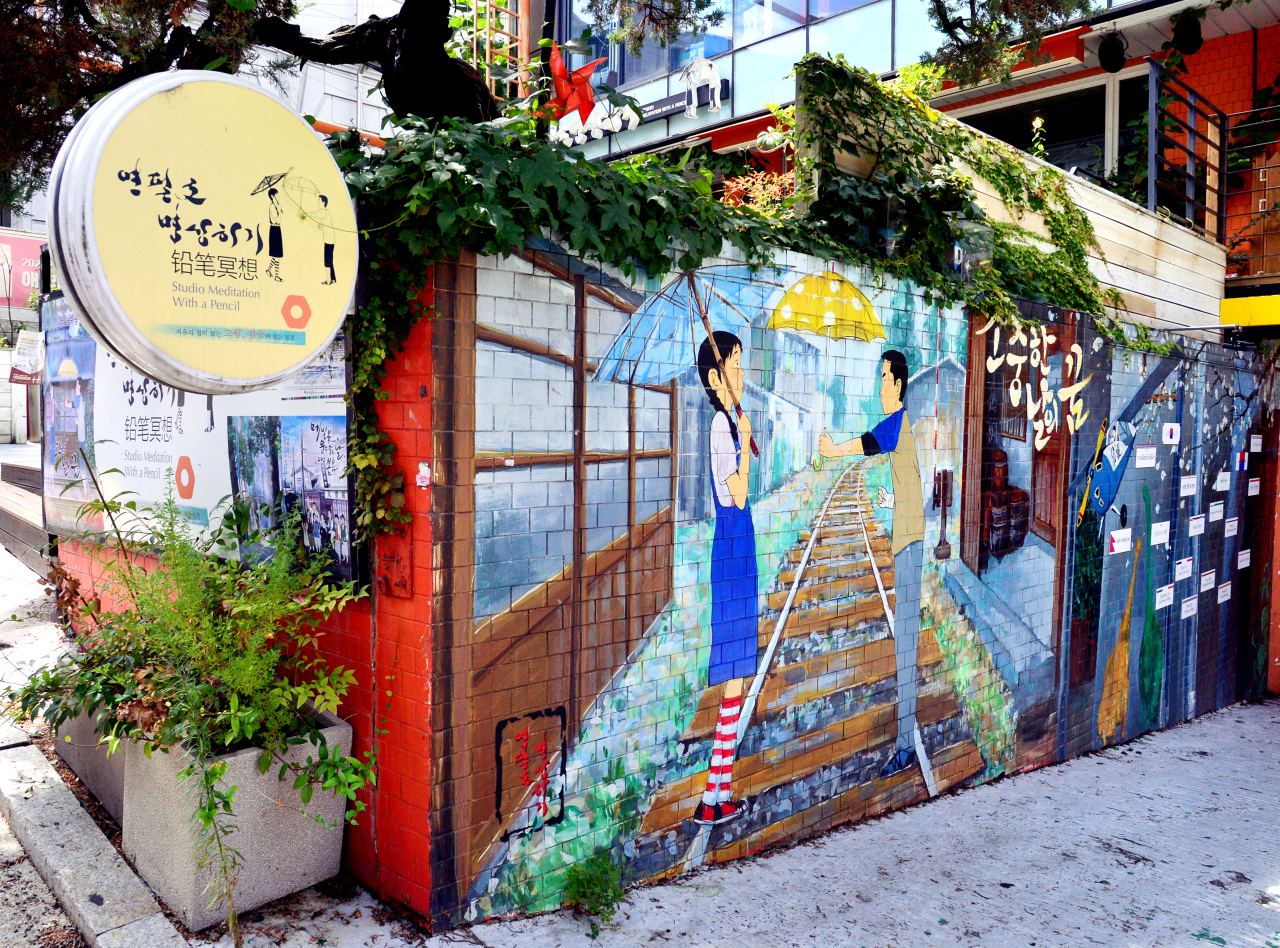 In the first section, visitors are welcomed by the characters from “The Palace,” a popular teen romance cartoon-turned-drama that went viral across Asia. 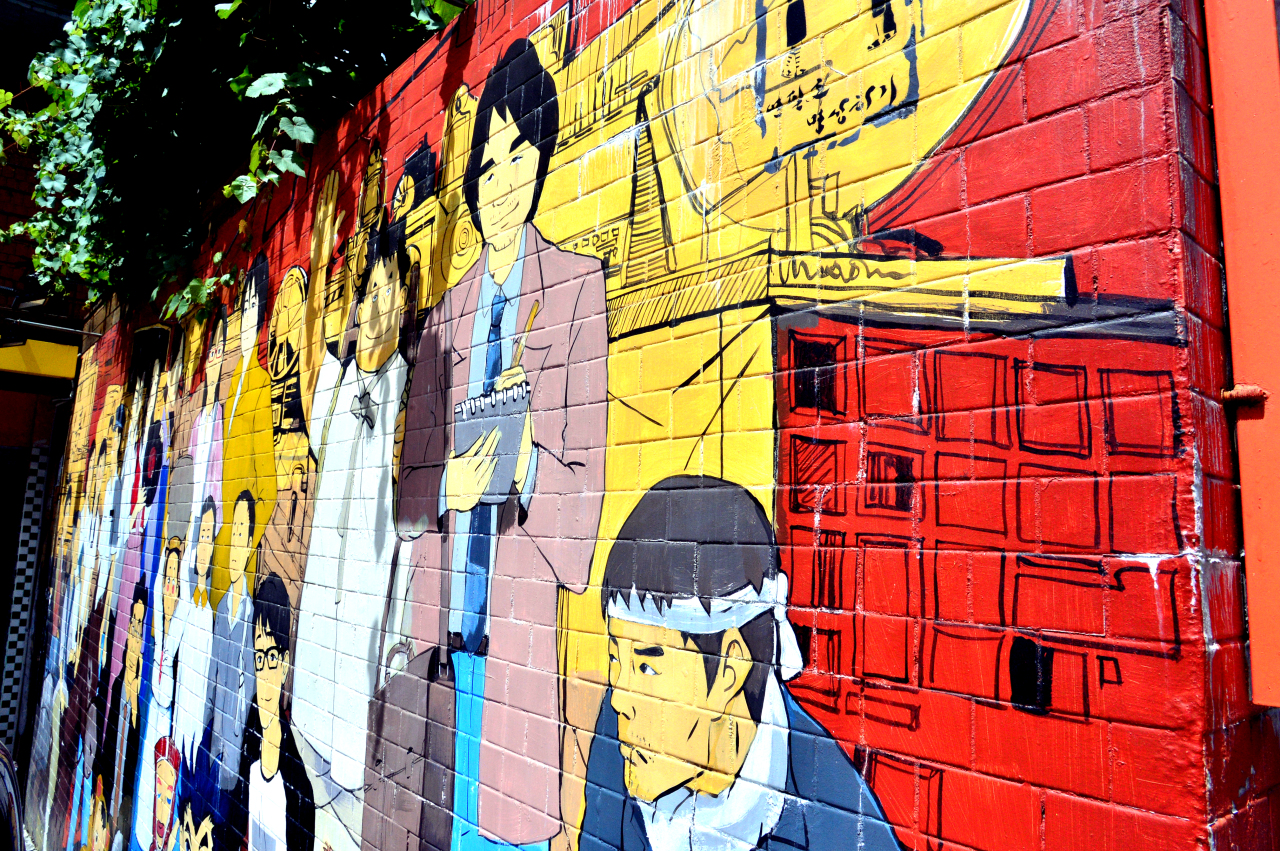 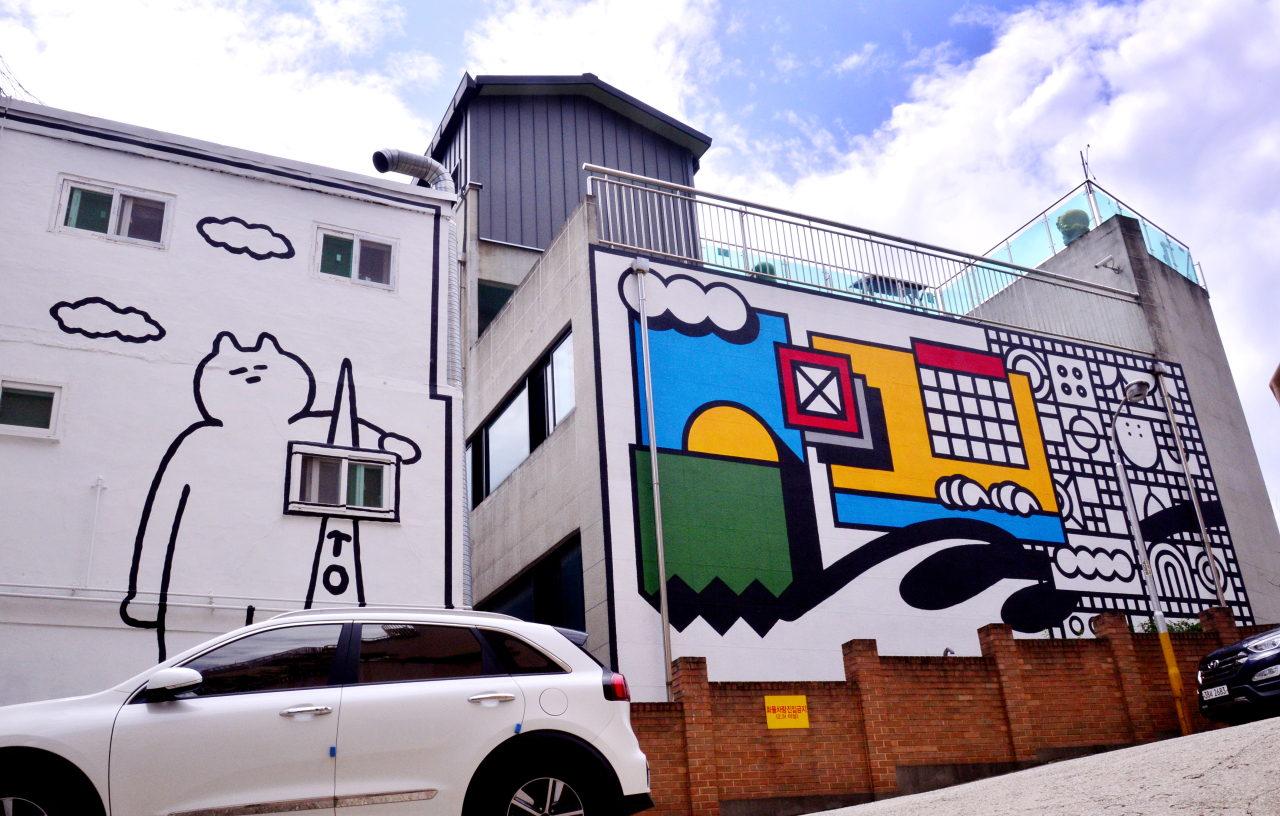 Walking a little further, cartoon history takes a turn to a recent webtoon era. The screen fence introduces characters from Daum and Naver webtoons. They include characters from Hun’s “Secretly Greatly,” Kang Pool’s “I love you,” Yoon Tae-ho’s “Incomplete Life,” and Cho Seok’s “The Sound of Your Heart.” Most of the cartoons have been remade into productions for the small and big screens. 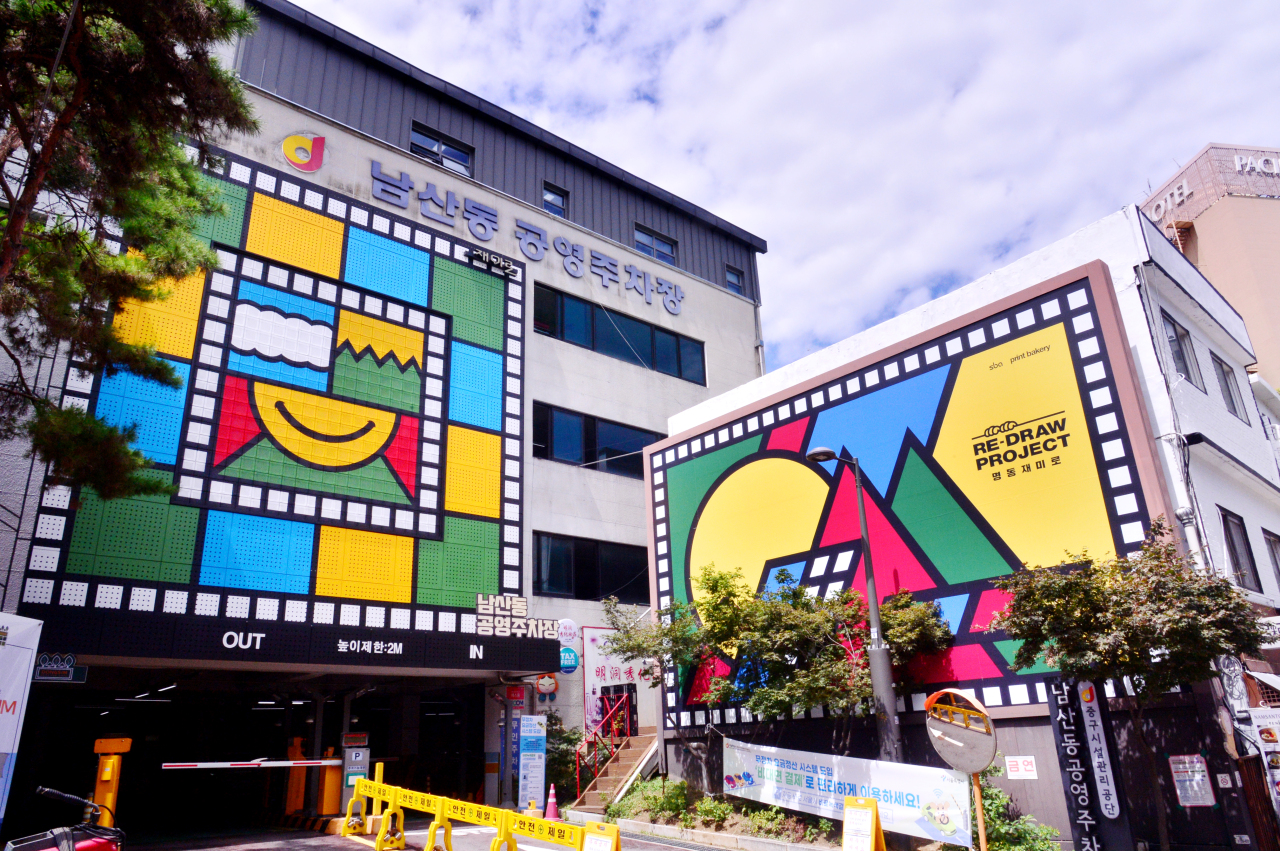 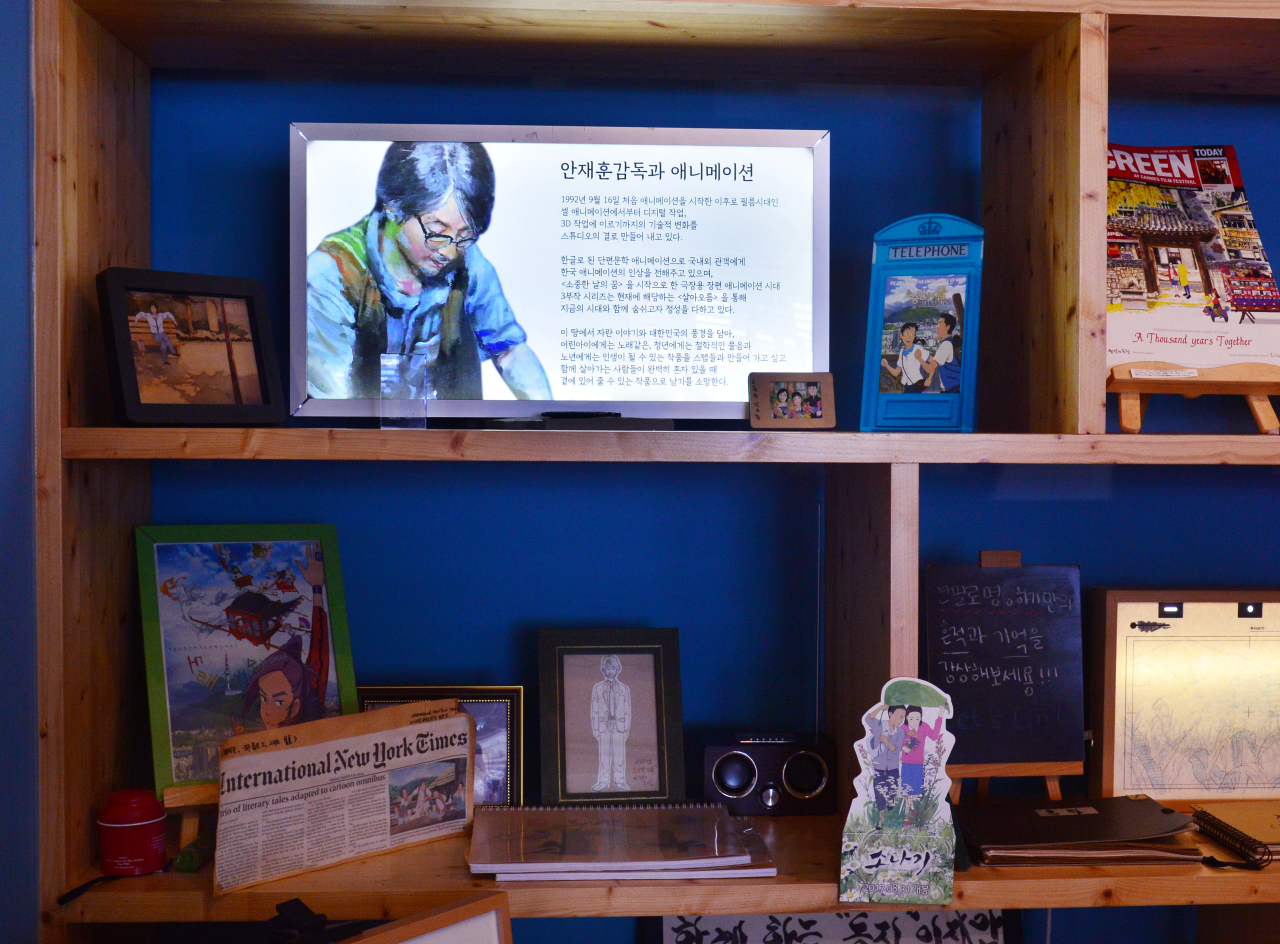 The comic road starts from exit three of Myeong-dong station, on subway line No. 4, and leads to Zaemirang, a small cartoon exhibition center. 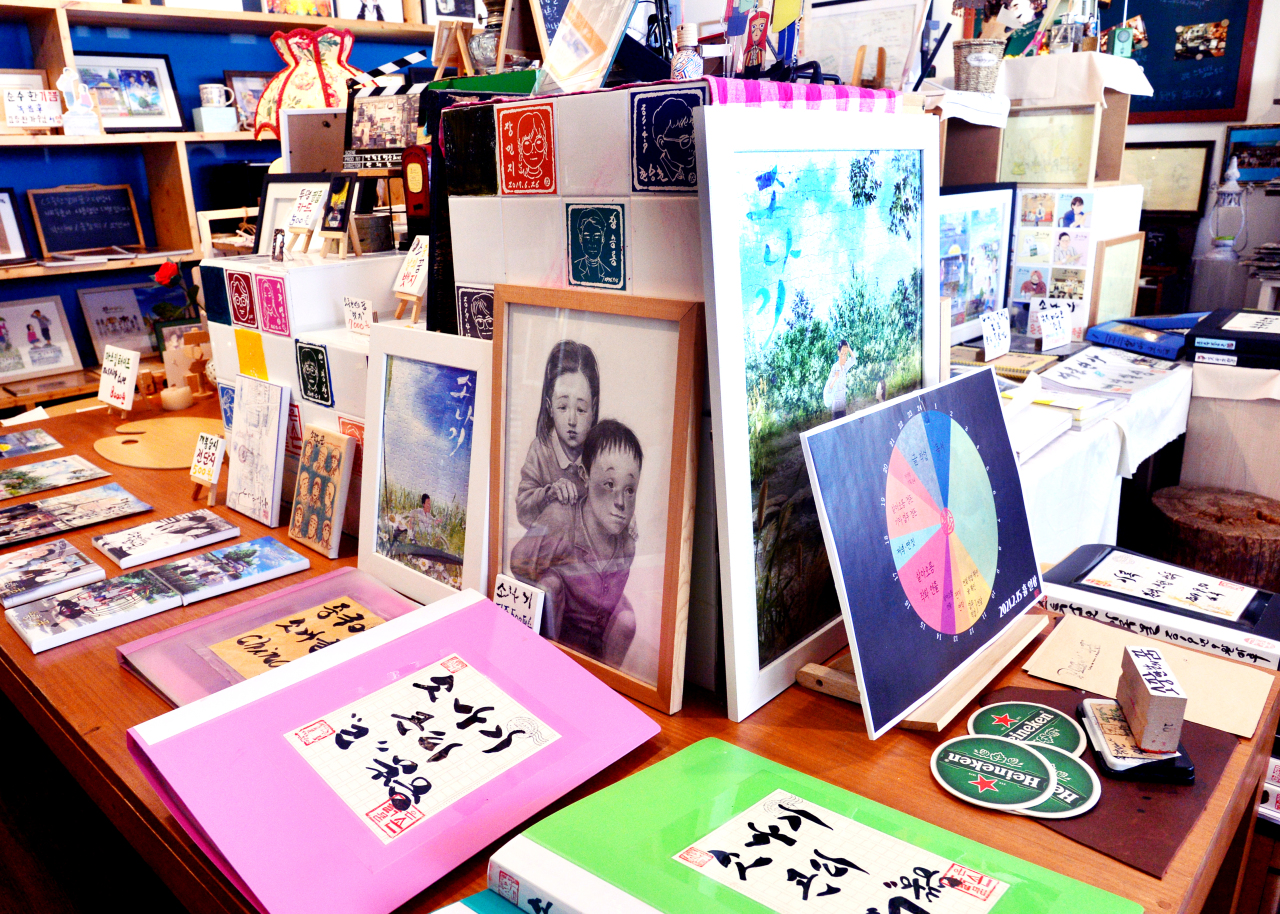