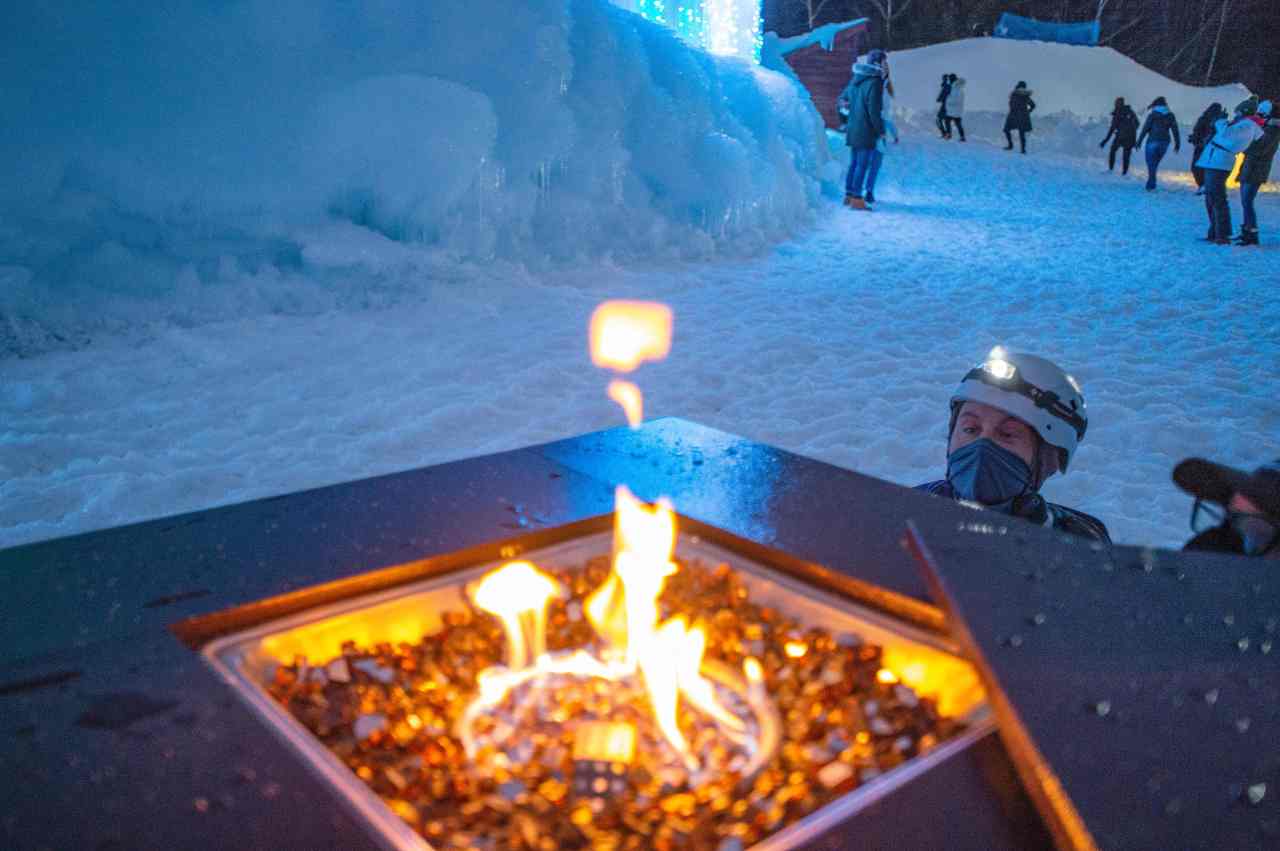 [1] The year 2020 was one of the three warmest years ever on record, the World Meteorological Organization, a world weather body under the United Nations, said Thursday. “The confirmation by the World Meteorological Organization that 2020 was one of the warmest years on record is yet another stark reminder of the relentless pace of climate change, which is destroying lives and livelihoods across our planet,” said UN Secretary-General Antonio Guterres.

[2] The UN chief pointed out that the world is already facing unprecedented weather extremes in every region and on every continent. “We are headed for a catastrophic temperature rise of 3 to 5 degrees Celsius this century,” he said. “Making peace with nature is the defining task of the 21st century. It must be the top priority for everyone, everywhere.”

[3] The decade 2011-2020 had also been the warmest ever, the WMO explained, showing the ongoing long-term climate change. The warmest six years have all occurred since 2015, with 2016, 2019 and 2020 being the top three. The differences in average global temperatures among the three warmest years were indistinguishably small, the world weather body said.

[4] The average global temperature in 2020 was about 14.9 C, which is 1.2 C above the preindustrial (1850-1900) level. La Nina, a naturally occurring cooling climate phenomenon, put a brake on the heat only at the end of the year, the WMO explained.

[1] South Korea’s taxi drivers and the police are joining forces to find missing people, the National Police Agency said Thursday. In the event of a missing person’s report, depending on the details and circumstances of the case, the police will first determine whether to dispatch a message to KaKao Mobility, the operator of Korea’s biggest taxi-hailing app Kakao T.

[2] Once the police decide to do so, they will set the scope of the targeted search area and send a description of the missing persons to Kakao Mobility. The app’s operator, upon receiving the message from the police, will then distribute the information to taxi drivers in the targeted region.

[3] In order to encourage taxi drivers to cooperate, the police said it plans to show their gratitude by giving out rewards to drivers if their reports play a crucial role in finding the missing persons. Thursday’s announcement from the police is a nationwide expansion of an existing system which has already been implemented in certain regions, such as in Gyeonggi Province, since 2016.

[4] The number of Kakao T taxi drivers across the country is currently estimated at 230,000, accounting for 85 percent of the total. “We expect that the cooperation with Kakao T taxi drivers will greatly help secure the safety of our citizens,” a National Police Agency official said.