[Video] Chungmuro, the heart of Korean cinema, goes beyond ‘Hallyuwood’ 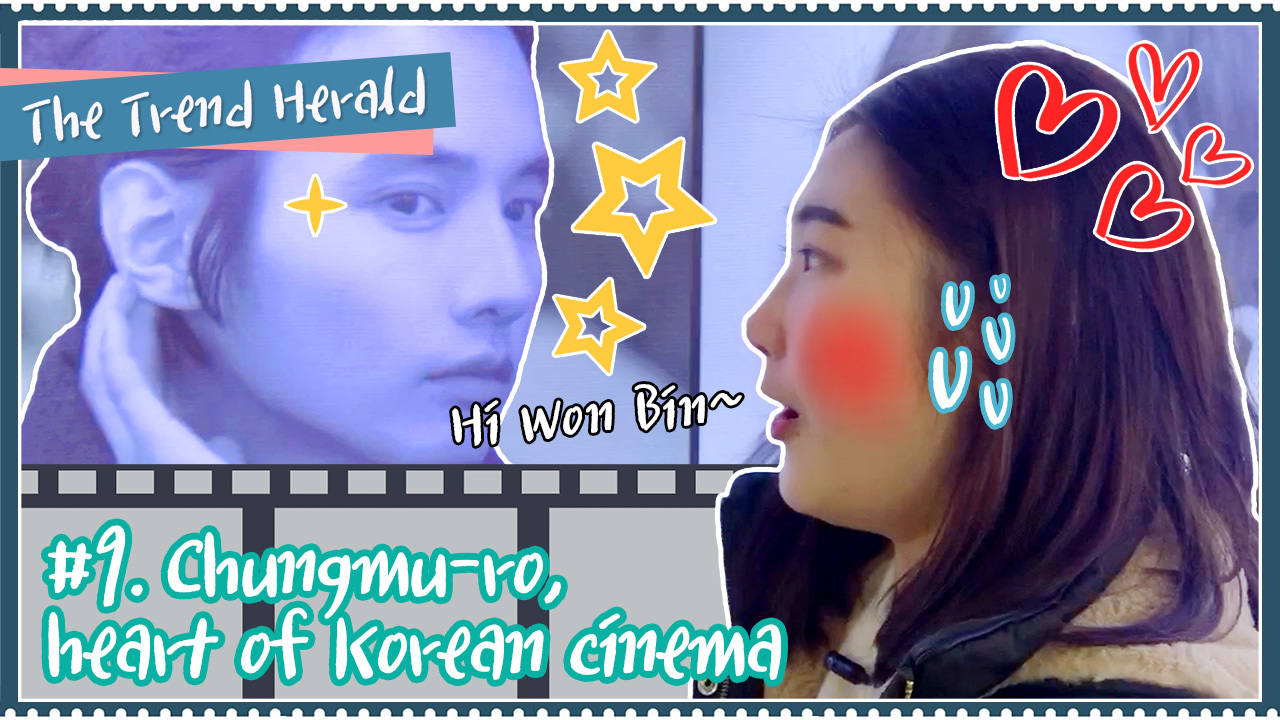 The movie district often epitomizes the fame, power and money that comes from the show-biz industry. Known as the mecca of Korea’s big screen, Chungmuro has been home to many theaters and movie studios. It used to be the stomping grounds for hordes of local stars and filmmakers in Korea as well.

Surprisingly, the area has a humble background, despite its eventual prominence. Long ago, it was an ideal place to start a career because the cost of living was relatively low compared to other places. Soon after, the slums turned into an attractive spot and attracted companies to settle down.
Movie figures have also left behind the mystique and glamour of the film scene in the corners of Chungmuro. Besides, the old-fashioned neighborhood was well-known for its quaint landscape used for screenplay backdrops.

Sadly, many film production houses and theaters have since moved to other places, leaving old print shops and studios in the back alleys. Nowadays, there are barely any star-struck cinema boosters, big signs or posters across the street.

Yet, Chungmuro is still deemed as the heart of Korean cinema because of its long-established history. The area’s clout, too, has never been more significant across the nation, leaving indelible imprints on many people’s minds.

Expectations about the vibrant Korean movie industry are mounting, both at home and abroad. Thanks to old dynamics, the Korean cinema wave is currently witnessing worldwide success and popularity.

Go check out the video if you want to know how the word “Chungmuro” made it to major headlines, producing movies and the country’s stars.