[Eye Plus] A patriot’s legacy

Named Dosan Park after his pen name Dosan, it has the tombs of Ahn and his wife Lee Hye-reon, a memorial hall and some statues across its 29,974 square meters. 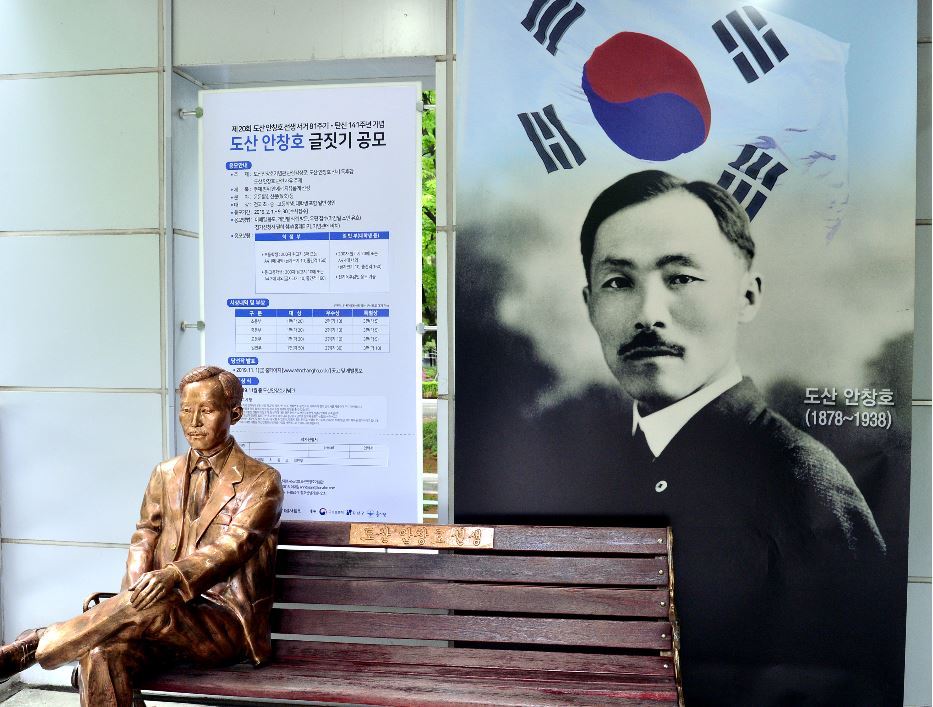 The memorial hall features a collection of photos, handwritten letters and journals of Ahn, along with historic documents that shed light on his life and sacrifice for the nation.

He died March 10, 1938, after years of imprisonment and torture. A memorial ceremony takes place at the park every year on the day of his death.

Even today, more than eight decades since his passing, he is revered by many for the unwavering patriotism and teachings that help lay the foundation for the independent and democratic nation South Korea is now. 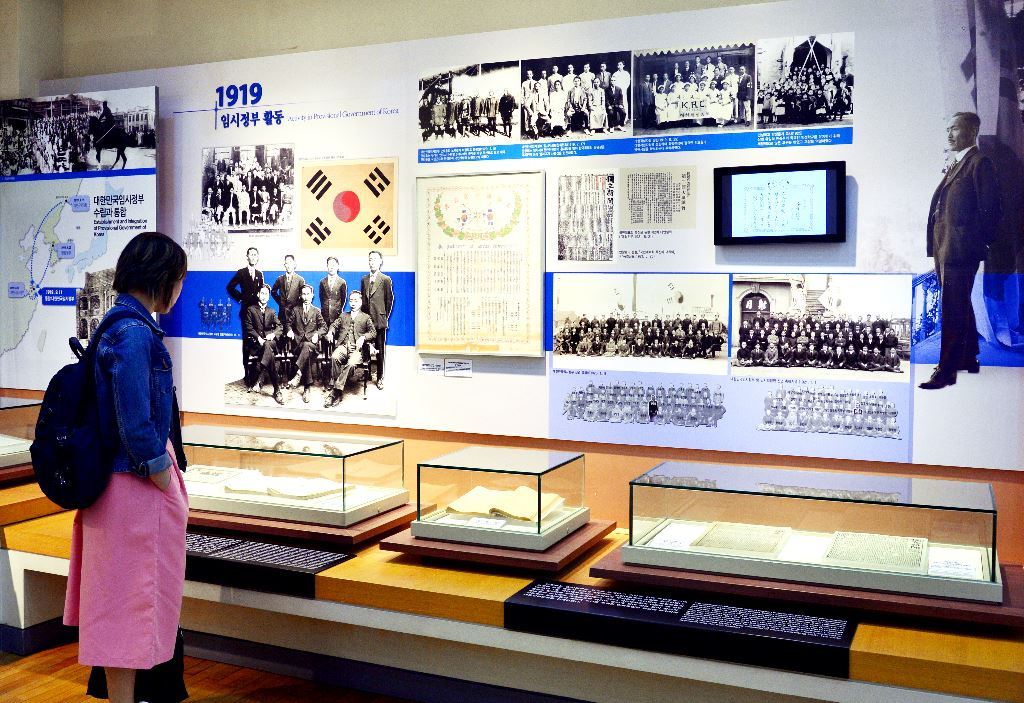 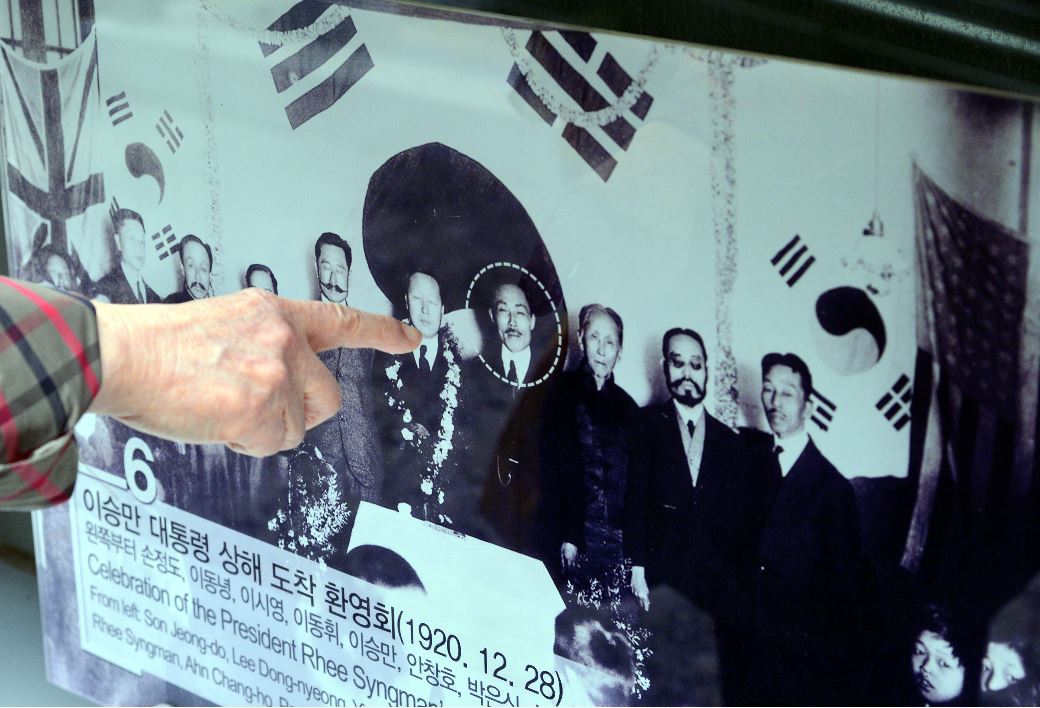 To neighbors and visitors of Apgujeong streets, Dosan Park offers a place for peace and serenity in the midst of Apgujeong’s busy eateries, shops and bars, with its lush pine trees, a flower garden and 30-minute walking trails. 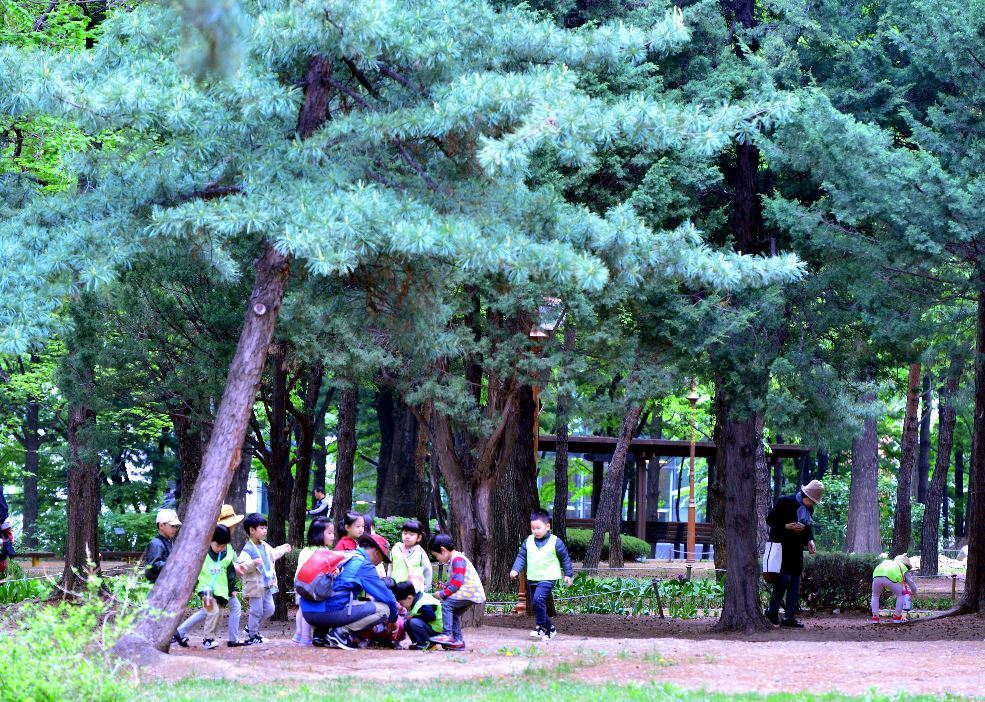 The beautiful scenery makes it popular among soon-to-weds as a photo spot, as well as a picnic spot for couples and families alike.