Rain, along with thunder and strong winds, fell as clouds gathered above the Ganghwado area northwest of Seoul.

The capital’s skies dimmed to a dull grey as clouds shrouded the atmosphere at noon. 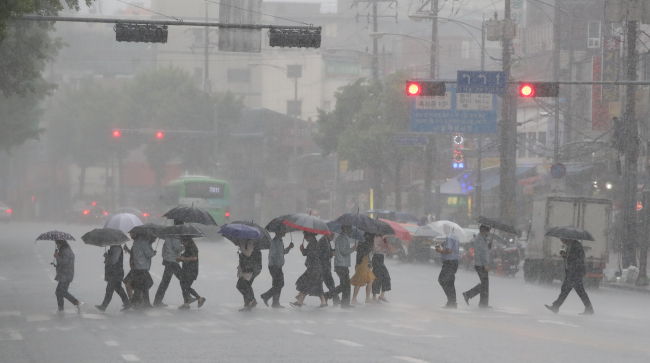 Some 81.4 percent of Seoul’s Wednesday rainfall came between noon and 1 p.m. 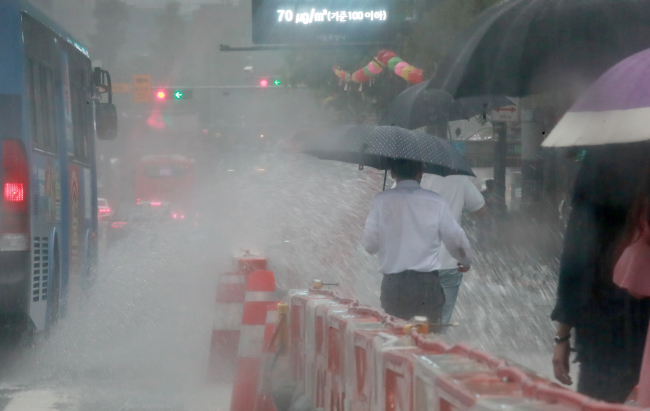 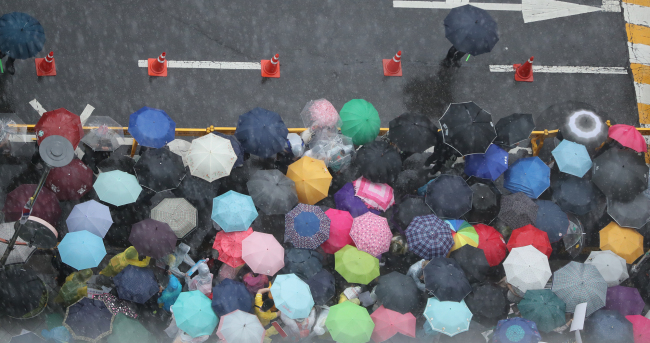 The rainfall has abated the heat and washed away a large portion of the fine dust that hung in the air until Tuesday.

Continued and sporadic rainfall is forecast until Friday. 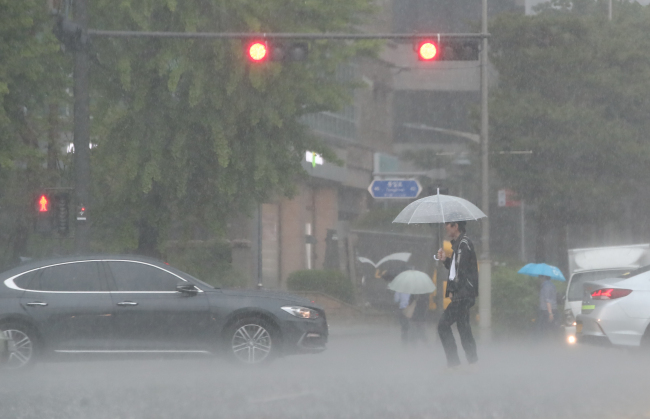 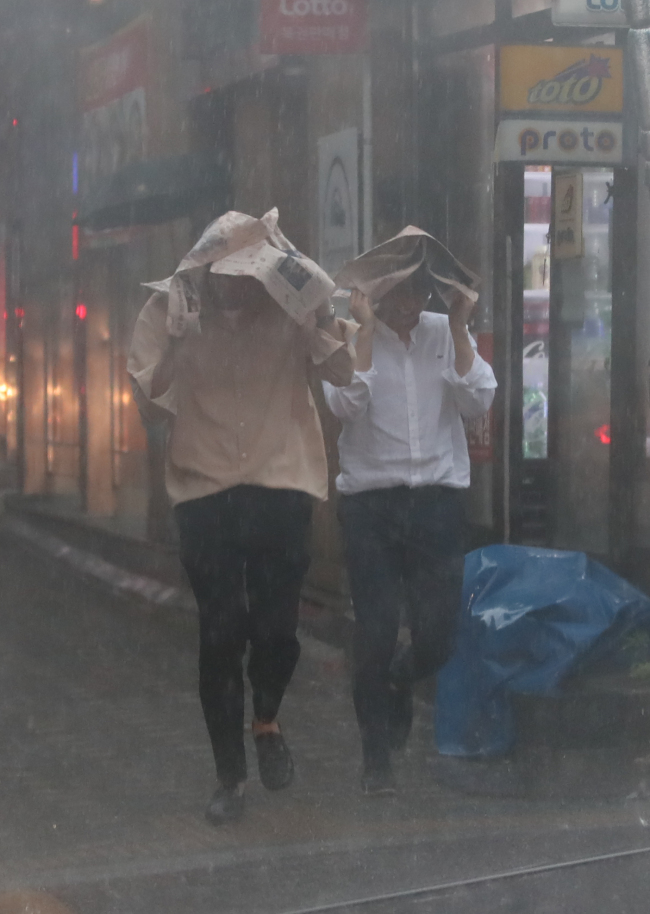 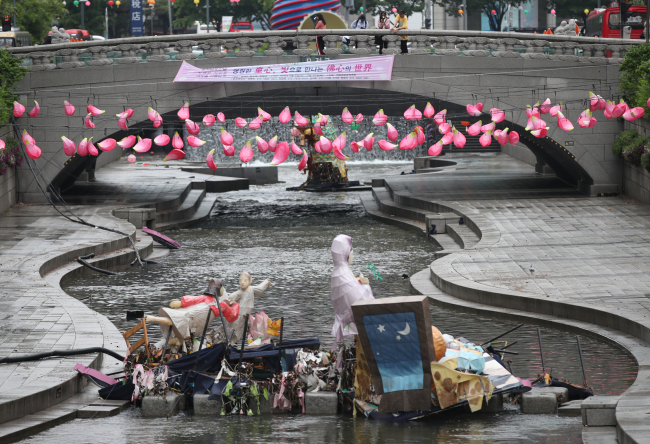