[THE INVESTOR] LG Display said in a preliminary filing on Oct. 26 that it earned 323.2 billion won (US$286 million) in operating profit, down 3 percent on-year, in the July-September period.

Its revenue stood at 6.7 trillion won, down 6 percent from a year earlier.

The display firm said it has suffered from a weak demand and fierce competition in the display sector during the second quarter. 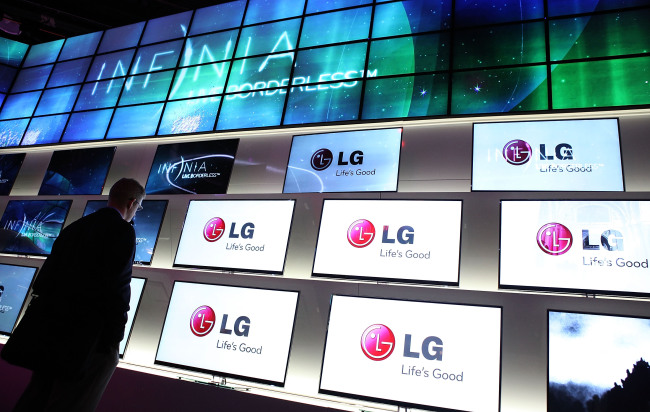 Compared to the previous quarter, the second-quarter operating profit improved 628 percent while its revenue increased 16 percent.

The company’s shares declined 1.68 percent to 29,300 won in early morning trading on the day.