Peer-to-peer lending in South Korea grew at a fast pace in the third quarter of the year, as individuals with low credit ratings flocked to the burgeoning lending scheme and yield-hungry investors funneled more money into it, industry data showed Monday. 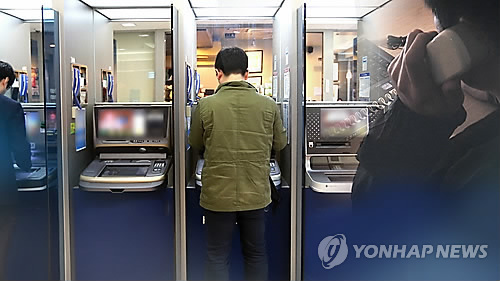 P2P lending refers to a new type of loan extension to individuals or businesses through social network services or the Internet, and covers a wide range of services, including loans to startups and self-employed businessmen with their interest rates on such services hovering at 8 percent. The borrowers are required to redeem the principal and interest on a monthly basis.

The alternative lending service has gained popularity in the past few years, with accumulated P2P loans reaching over 150 billion won as of June this year, and the figure is expected to top 300 billion won by the end of the year.

Of the P2P loans extended during the July-September period, some 70 percent were real estate-backed loans, the data showed. (Yonhap)