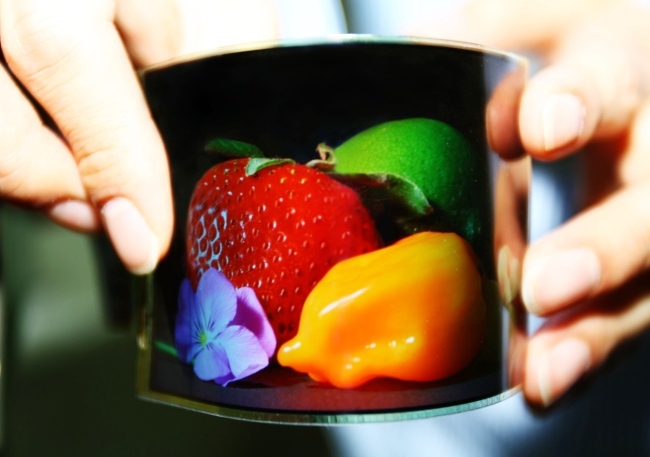 Samsung Display has the capacity to produce 300 million displays a year. It is also the only manufacturer producing QHD OLED panels for smartphones. It is now poised to make a $6.8 billion investment to push up its capacity to an annual 500 million or more.

Industry watchers say the demand for smartphone panels will further rise as more manufacturers are opting for OLED instead of liquid-crystal displays.

During the first quarter, the global shipment of OLED panels stood over 90 million units for the first time. This number is expected to further rise as Apple -- which ships more than 200 million phones annually -- is also rumored to be considering using OLED panels for its next iPhone.

More than 96 percent of the panels shipped in the first quarter were fitted for smartphones. Smartphone OLED panel shipments subsequently rose 62.8 percent compared to the same period in 2015, with shipment volume reaching 80 million.

China’s third-largest smartphone-maker Vivo has released the X Play 5, which uses a bendable OLED panel. Another maker, OPPO, has unveiled the F1 Plus, which is also fitted with an OLED panel.