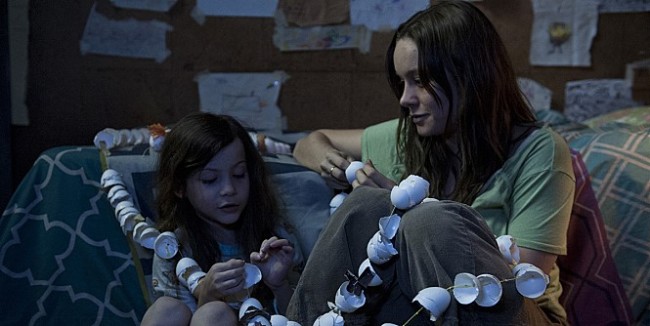 Based on an eponymous novel by Emma Donoghue, “Room” follows Joy (new Academy Award winner Brie Larson) and her son Jack who are liberated after spending years locked in a small room by an abusive captor. Mother and son try to adjust themselves to their newfound freedom and experiences in a strange, outside world. 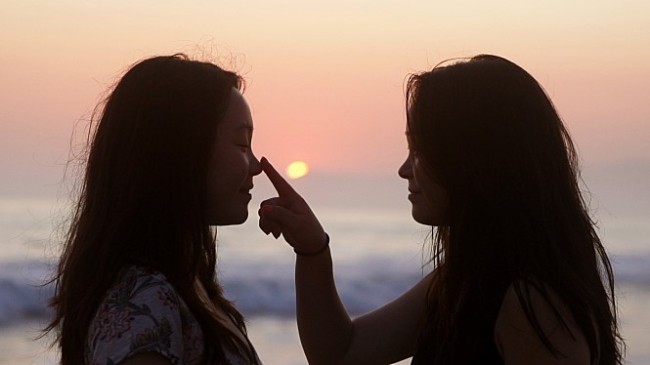 Busan-born twins Samantha Futerman and Anais Bordier were separated at birth and adopted by families in the U.S. and Paris. They had no knowledge about each other for 25 years, until Anais came to learn about Samantha by chance and reached out to her via Facebook. “Twinsters” follows their journey of discovery. 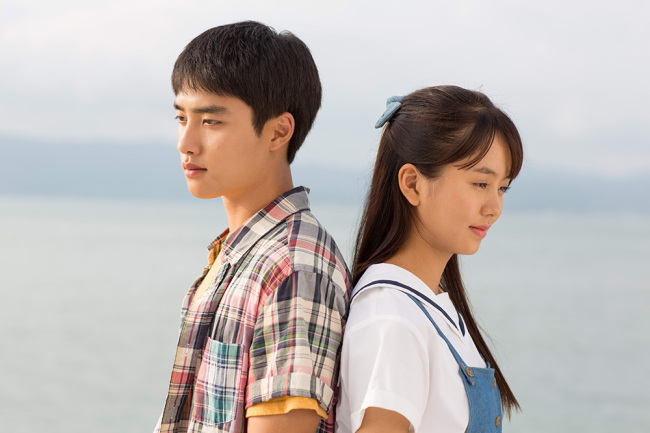 When radio show host Hyeong-jun (Park Yong-woo/Doh Kyung-soo) receives a letter from someone with the same name as his first love, he begins to reminisce about the memories he shared with his friends and his love, 23 years ago. 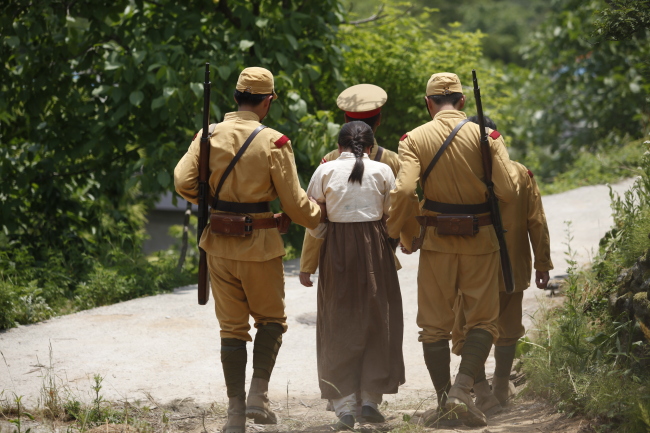 Young shaman Eun-kyung (Choi Ri) inexplicably finds herself afflicted with fainting spells, during which she has flashbacks to the plight of young girls taken away during the second world war to become sex slaves for the Japanese Army. 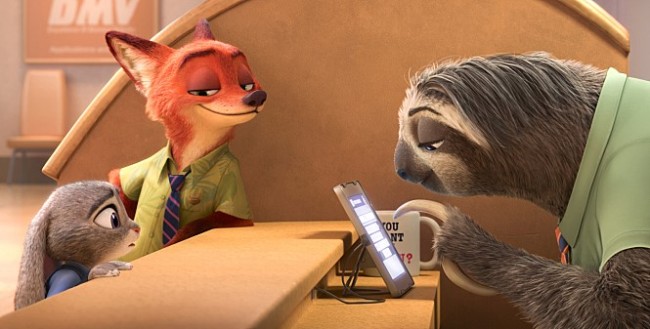 A mysterious cause makes a group of peaceful animals disappear and go savage in the idyllic city of Zootopia. Given just 48 hours to solve the case, rabbit cop Judy Hopps (Ginnifer Goodwin) enlists the help of the con fox Nick Wilde (Jason Bateman) to help her crack it wide open.