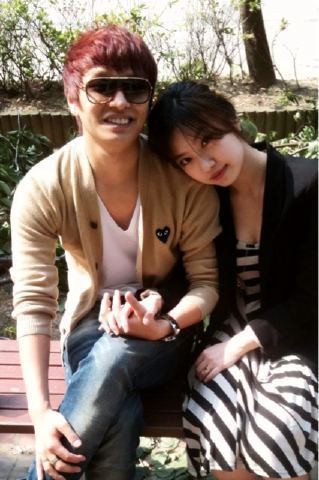 Rapper Simon D of Supreme Team and his girlfriend and singer Lady Jane have broken up after six years together, Simon D’s agency said.

“They broke up about a month ago and now they stay as friends and coworkers,” the agency said.

Sources said the busy schedules of the two musicians were the reason behind the break-up.

They started dating in October 2007 and Simon D revealed their relationship in December 2009 on SBS music program “Kim Jung-eun’s Chocolate.”