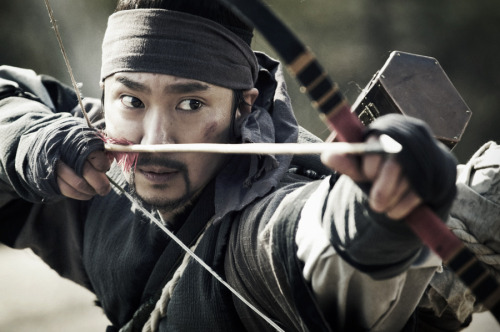 Action. Directed by Kim Han-min. When the second Manchu invasion of Korea occurs in 1636, a young man named Na-mi (Park Hae-il) loses her sister Ja-in (Moon Chae-won) and her fiancé on their wedding day. The Qing soldiers kidnap the couple after completely demolishing the town. Having a natural talent in archery, Na-mi takes the bow that used to belong to his late father and makes his way to the Manchu Qing Empire. On his way, a tough Qing warrior named Jushinta notices Na-mi’s enormous talent in archery. As Jushinta thinks Na-mi’s skills is a big threat to his own war plan, the Qing warrior and his men set out after Na-mi to stop his journey. 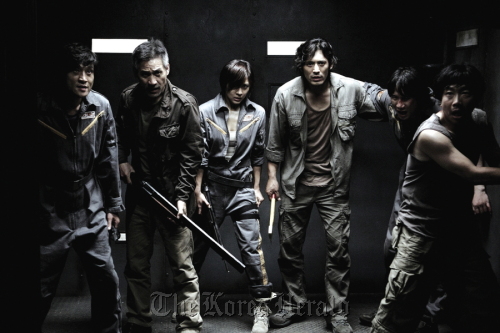 Action. Directed by Kim Ji-hoon. Hae-joon (Ha Ji-won) and her crew members work in an isolated drilling rig off the southern coast of Jeju Island, searching for oil. As their repeated attempts turn out to be failures, the headquarters office officially asks the crew to drop the project and leave the rig. To supervise the oil rig evacuation, a senior driller named Jeong-man (Ahn Sung-ki) joins the team. Still firmly believing that oil is nearby and can be discovered soon, determined Hae-joon refuses to leave the rig and continues the drilling process against Jeong-man’s orders. One day however, the rig’s power goes off and the crew members begin to feel something has gone terribly wrong. 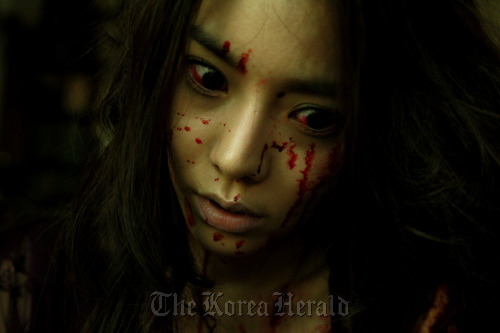 Horror. Directed by Ko Seok-jin. Ga-hee (Hwang Ji-hyun), a woman who is having trouble conceiving a child, visits a female shaman for advice. The shaman tells her to kidnap a missing child and conceal him in a jar until he is dead. Ga-hee does what she is told and becomes pregnant soon after. However, she dies shortly after her son, Bin (Lee Hyeong-seok), is born. To take care of her nephew who lost his mother at such young age, Sunny (Han Eun-jeong) and her sister Yoo-rin (Hyo-min), move into baby Bin’s place. As Bin grows up, he becomes increasingly violent and unstable, while Sunny gets terrifying nightmares every night. 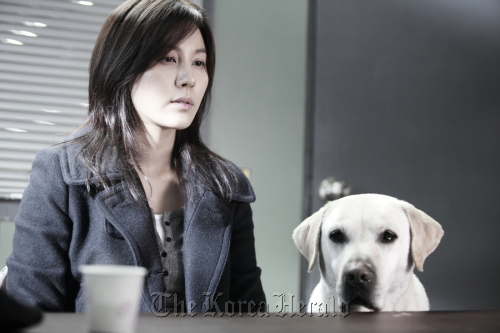 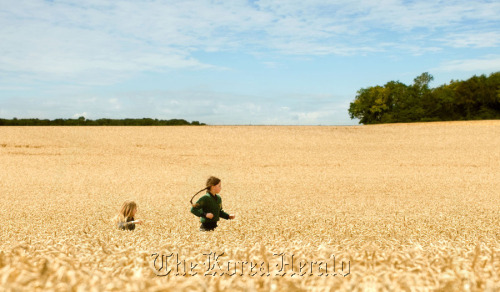 Drama. Directed by Gilles Paquet-Brenner. In July 1942, a young Jewish girl named Sarah (Melusine Mayance) locks her little brother, Michel, in her closet when the Vel d’Hiv Roundup -- mass arrest of Jews by Nazis in Paris -- occurs in her neighborhood. She tells him to stay there and wait until she returns. Sarah, though, along with other members of the family, is then taken away to a concentration camp leaving her brother alone in the closet. Desperate to save her brother’s life, Sarah tries escaping the camp with the closet key in her hand. In the present time, Julia (Kristin Scott Thomas), an American journalist who is married to a French man, Bertrand, investigates the notorious Vel d’Hiv Roundup for a French newspaper. She becomes to be aware of the life of Sarah, and soon realizes she and Sarah are related through Bertrand.