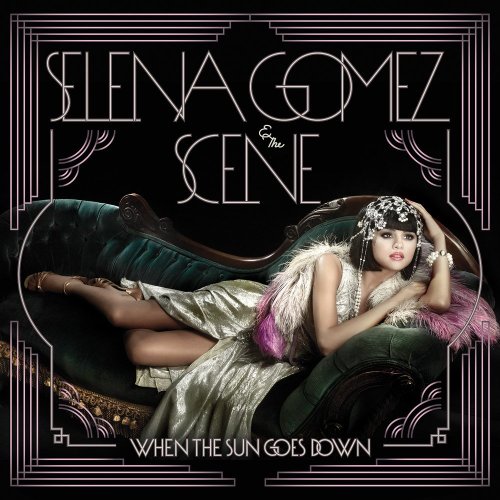 “When the Sun Goes Down”

There comes a point when a Disney or Nickelodeon star tries to make the transition to official recording artist. This is Selena Gomez’s moment.

Musically speaking, Gomez is no Miley Cyrus or Vanessa Hudgens ― that’s because she’s better. She’s got a decent voice, and showcased that on last year’s “A Year Without Rain,” a pop ballad that still sounds good.

There’s nothing as good as that on “When the Sun Goes Down,” Gomez’s third album with her band the Scene.

“Who Says,” a song about self-worth, is the best track. It’s the lead single, but there aren’t any other songs like it. For the rest of the disc Gomez is typical, offering radio-friendly tunes about “dancing forever” and partying till “the sun goes down.” How original.

Gomez gets help from some heavyweights: She has writing credits from Britney Spears and Katy Perry, but those tunes sounds like leftovers.