Netflix under probe in Korea over potential tax avoidance 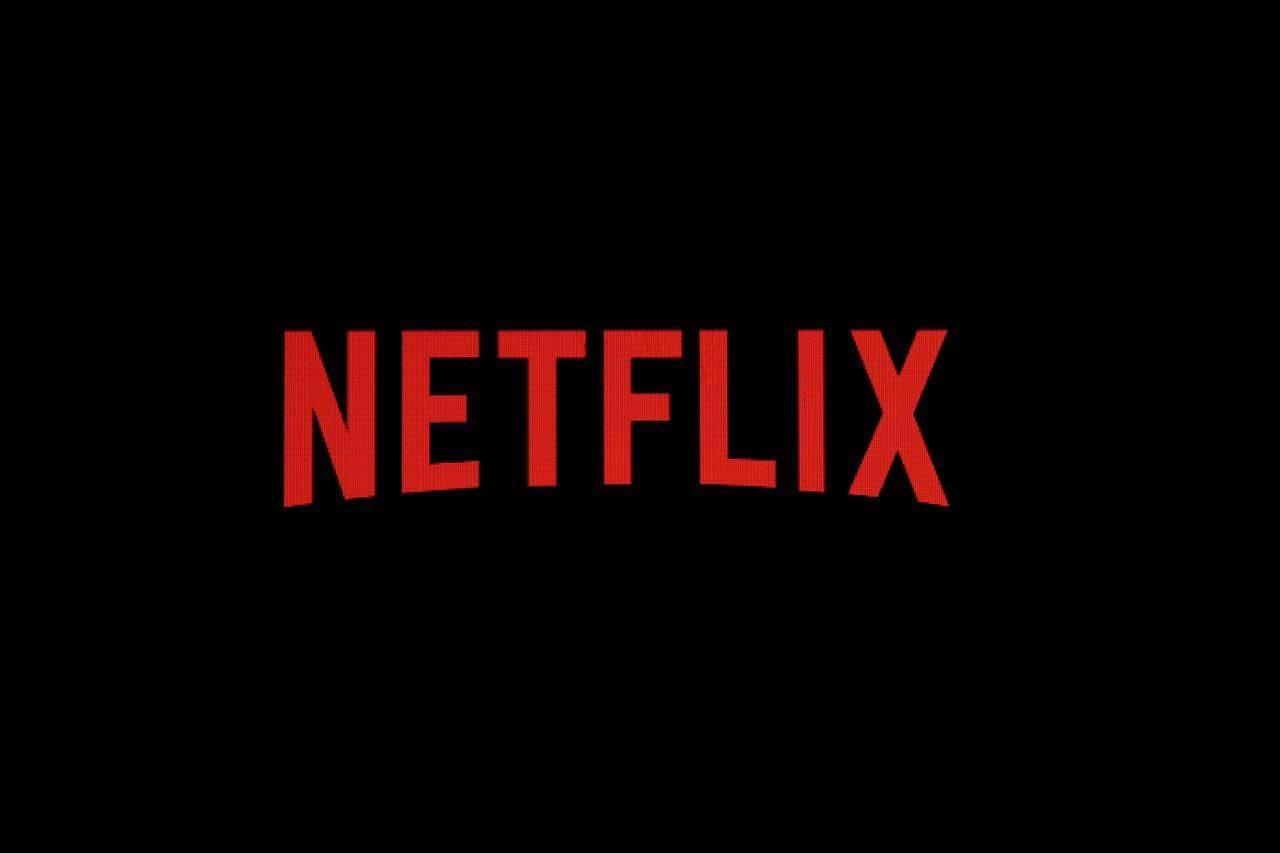 Netflix’s regional office in South Korea is being investigated for alleged tax avoidance, according to industry sources on Thursday.

The National Tax Service made its first visit to the Netflix‘s office in Seoul and launched a probe on Wednesday.

Netflix’s officials confirmed that the NTS made a visit on Wednesday, and added that the company cooperated fully with the investigation.