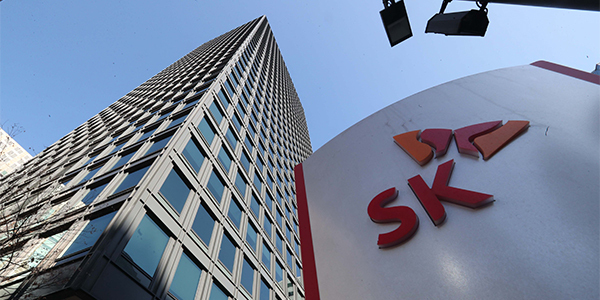 SK Group, South Korea’s third-largest conglomerate by revenue, has been reviewing to invest some 94.2 billion won ($78 million) for a 10 percent stake in Asia’s largest low-cost carrier Air Asia, after the Korean conglomerate was recently approached by the firm, industry sources said Friday.

SK Southeast Asia Investment Corp., the group’s investment arm operating in the region, recently received a proposal from the Malaysian-flagged Air Asia to make an investment for a 10 percent stake in the carrier, according to the group.

So far, most of the investments made by SK Southeast Asia Investment Corp. have been in the Vietnamese market.

Industry watchers viewed that even if SK invests in Air Asia, it would not mean that the group would advance into the aviation sector, but the investment will be a pure stake acquisition for its business portfolio.

Others also said that since the global aviation industry is going through severe turmoil upon being buffeted by deep plunges in passenger numbers over the COVID-19 pandemic, SK may decide not to invest in Air Asia.