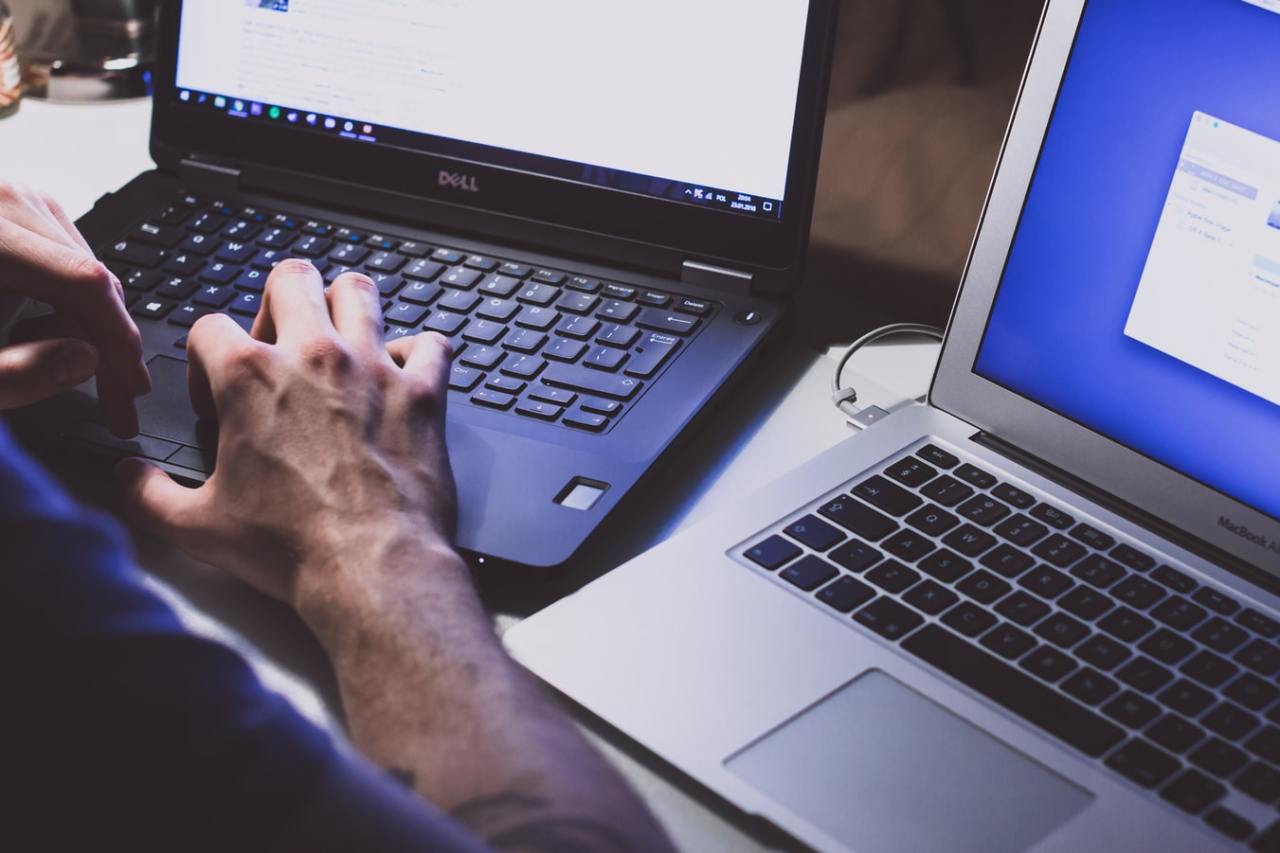 The Supreme Court on Thursday approved a lower court's not guilty verdict for a South Korean man accused of posting threatening messages on the White House website in 2015.

The 38-year-old man, identified only as Lee, was indicted in 2015 on charges of posting two separate messages indicating an attempt to harm then-U.S. President Barack Obama's family and kill the US ambassador to South Korea, using internet access from his home in Seoul.

The Seoul Central District Court sentenced Lee to one and a half years in jail for attempted intimidation in November 2016. He was released on bail in May 2017.

But the same court's appellate division found him not guilty in 2019, saying all of the evidence collected and submitted by investigators was invalid due to procedural problems in the course of executing a search and seizure warrant.

The appellate court said the investigative authorities had not abided by relevant laws and principles and failed to fully protect his legal rights. (Yonhap)