By Kim Da-sol
Published : Aug 30, 2019 - 15:49       Updated : Oct 22, 2019 - 10:58
A dispute between major South Korean battery manufacturers was taken up a notch Friday with SK Innovation revealing counter lawsuits against LG Chem in the US over alleged violation of patents for electric vehicle battery technology. 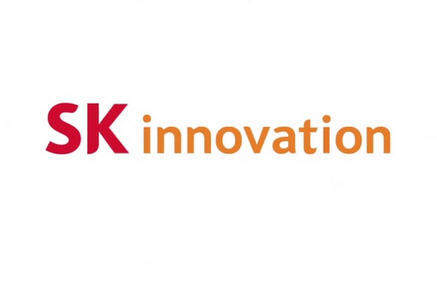 The move comes four months after LG Chem filed a lawsuit with the Delaware District Court in April, accusing SK Innovation in the US of making batteries by using technologies leaked from former LG Chem employees who were hired by SK.

SK Innovation said in a statement that it would file a complaint with the US International Trade Commission and the federal court over alleged patent infringement by LG Chem, LG Electronics and its US subsidiary LG Chem Michigan.

“For a productive competition, the executive board at SK refrained from legal action and agreed to seek for amicable settlement, but we had to change our stance to protect our core technologies and intellectual property,” he added.

Furthermore, SK Innovation accused LG Chem of withholding details of the latter’s lawsuit and said it was ready to reveal details of its lawsuit once the process of submission has been completed.

According to the first-quarter business report released by LG Chem, its backlog reporting showed 110 trillion won ($90.8 billion) for its EV battery business as of the end of the first quarter.