KNOC to shut down oilfield project in Iraq

The Korean state firm will pull out of the Sangaw South oil field project in the Kurdish region of Iraq. It has injected about $204 million into the project for eight years. 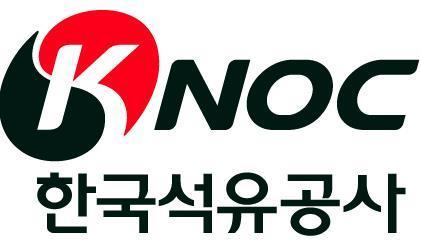 “Members of the board have decided to shut down the oil project in Iraq, as they realized that it holds little profitability after running a feasibility study,” the company said in a statement.

Expectations were high when the company started the drilling process in 2014. The oil field was expected to produce 2,105 barrels of oil per day at that time. But it was later found to lack profitability after comprehensive assessments.

The Korean government has been active in overseas exploration and production projects, especially since the former Lee Myung-bak administration.

Korean state-run energy companies, however, have recently been under pressure over lack of profitability, drawing public calls for the withdrawal from projects as part of debt-cutting and restructuring plans.

Earlier this month, the KNOC said it would drop out of an oil project in Kazakhstan, citing lower oil production than expected. The Korea consortium injected about $250 million in the project from 2008.