“We will be airing the Thai episode sometime in late August or early September,” show producer Park Hyun-woo told The Korea Herald. 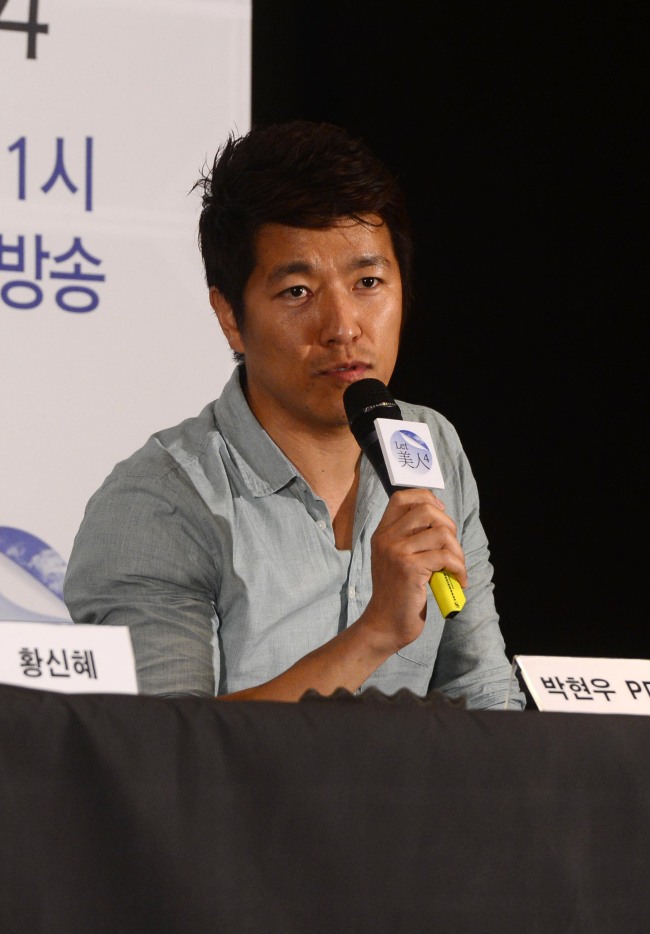 “Let Mi-In” has become one of the longest-running shows ever aired on StoryOn, a female-targeted channel run by entertainment broadcaster CJ E&M.

In the show, state-of-the-art cosmetic surgery procedures are used to help women whose social lives have been ruined because of their appearance.

“Fortunately, we managed to finish the local arrangements before the breakout of the country’s military coup … otherwise we would have had to call off the plan,” Park said.

The producer stressed that international viewers made up a significant part of the show’s audience. The previous season of “Let Mi-In” was sold to Thailand, where the show was regularly aired.

The presenters also supported the hosting of global episode. Actress Hwang Shin-hye, one of the show’s four hosts, also appreciated the globalization of the show, revealing her personal memory in Thai.

“Overseas fans used to remember me by the characters that I played in dramas. I was surprised to run into foreign fans who asks me if I am Hwang Shin-hye in ‘Let Mi-In.’” the actress said. 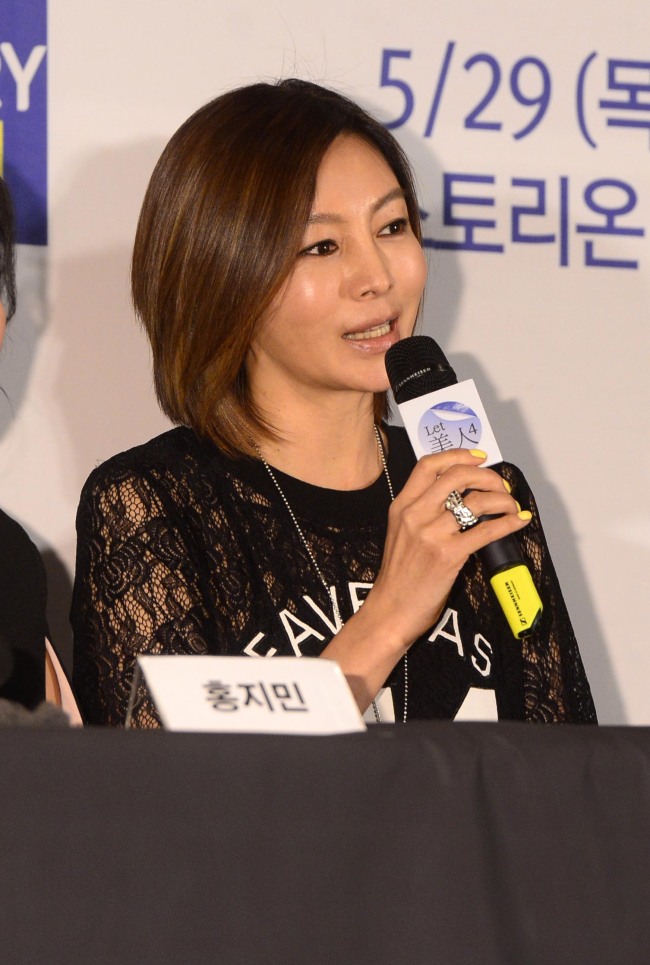 The reality show has also attracted the foreign press from France, Japan, United States, Malaysia and the Philippines, according to StoryOn. Foreign reporters covered the filming scene and the group lodge where the “makeover Cinderellas” stayed.

“We are happily surprised to see a growing number of applications in Chinese, English and Thai on our online application board,” Park said, accounting for the broadcaster’s decision to go global. “For this season, we had about 2,000 applicants from Thailand, and had about 300 of them were interviewed.”

The producer told that a female Thai participant has been treated in the clinic here. After the show, she will be able to get post-surgery care by the aesthetic clinics in Thailand that are affiliated with StoryOn, he added.

About criticisms that they show may depict Korea as “a plastic surgery nation,” Park confided that the show can promote cosmetic surgery for medical purposes, both physically and psychologically.

“Korea’s cosmetic surgery has built up high global recognition for its excellence in reconstructive medical purposes, as much as beautification,” he said.