Two provinces, Guadalcanal and Malaita, which have a population of some 60,000, recently designated Hangeul their official written system to transcribe their spoken languages, the Center for Humanities Information of Seoul National University said. 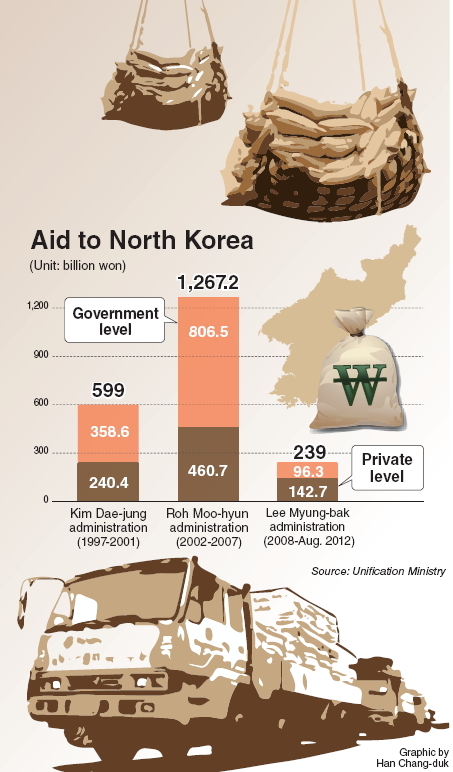 The SNU center said it plans to expand the distribution of textbooks and Hangeul teaching meterials to more schools in the region next year and further to the entire islands if successful.

“The Solomon Islands attempted to teach the English writing system, but failed to do so due to financial difficulties and other reasons,” Lee Ho-young, a professor of SNU, who led the project, said.

“But the Guadalcanal province actively sought to introduce Hangeul,” he added.

The Solomon Islands, located east of Papua New Guinea, consist of nearly 1,000 islands. Since its independence from the United Kingdom in 1978, the Solomon Islands have been struggling to raise the literacy rate among its 70 different tribes, all of whom speak their own languages. Only 2 percent of the population speaks English.

However, the news came as the Korean language school for the Cia-Cia, an Indonesian tribe which adopted the writing system in 2009, closed due to financial and cultural problems, according to the Ministry of Culture, Sports and Tourism.

The King Sejong Institute in Bau-Bau, the city where the tribe resides, closed its doors in August, only seven months after it opened, due to financial hardships and difficulties with the management, the ministry said.