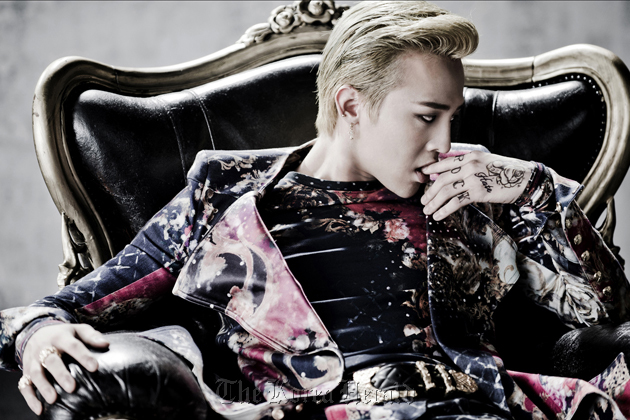 G-Dragon, the leader, singer, rapper and singer-songwriter of boy band Big Bang, is the official producer for YG Entertainment’s new girl group, according to local reports.

“G-Dragon was chosen as the producer for his management agency’s new girl group. It is his first time for him to produce songs other than for himself or his team,” said a media industry insider in an interview with a local daily.

As a leader of a group and a solo artist, the 24-year-old singer has been producing songs in genres ranging from hip-hop and dance to trot, illustrating his creativity and natural talent.

YG Entertainment has already enjoyed great success with its girl group 2NE1, which has attracted a huge following since its debut in 2009. 2NE1’s songs are produced by Teddy, the main producer of YG Entertainment, and it is believed by the associates that the agency is aiming for a new and different color of music by selecting G-Dragon.

The agency stated that its new girl group is scheduled to debut in October, has done no plastic surgery and has great skills in rapping and stage performances.