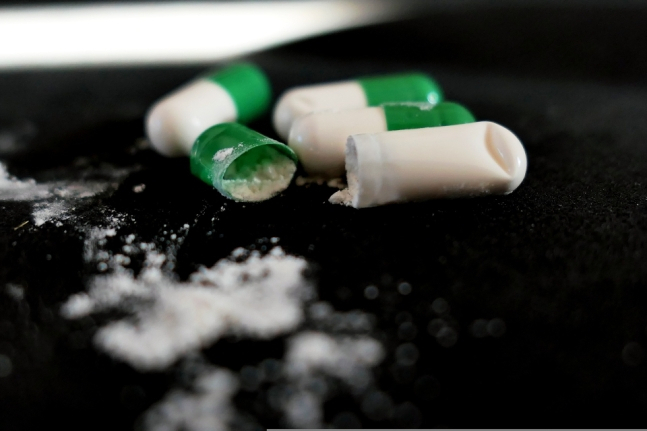 Korea, once touted by the government as “drug-free,” is seeing a fast rise in drug offences. Experts say the government’s belated crackdown is not enough, and prevention and rehabilitation efforts are needed alongside it.

A country with 20 or fewer offenders out of every 100,000 people is generally considered a drug-free nation, although there is no international index to measure it.

Based on that figure, Korea hasn't been drug-free since 2015, and the number of offenders is rising each year.

In the first half of this year, the total number of drug offenders increased by 13.4 percent to 8,575 compared to the same period last year, and the number convicted for smuggling and distribution increased 32.7 percent to 2,437.

The increase is more stark among minors, with number of teenage offenders increasing 11-fold in the past decade.

The main opposition Democratic Party of Korea on Tuesday made official its stance against plans to abolish the Ministry of Gender Equality and Family, while backing other parts of the government's reorganization strategy.

* Be against something: ~에 반대하다

Countering the government’s plan to abolish it, the Democratic Party said the ministry should be expanded, with a reorganization of the ministry's functions. Rep. Kim Sung-hwan, who chairs the party’s policy planning committee, made such remarks during a press conference held at the National Assembly.

Kim said the Democratic Party is working on another restructuring plan that would keep the Gender Ministry with changes in its name and functions. Kim added that the Democratic Party will table its own plan when it negotiates with the ruling party after the National Assembly inspection of the government offices is concluded.

When asked if opposition to the government's restructuring plan has become the Democratic Party’s platform, Kim refused to provide a direct answer. “Please understand this as an official announcement from the head of the party’s policy planning committee.”