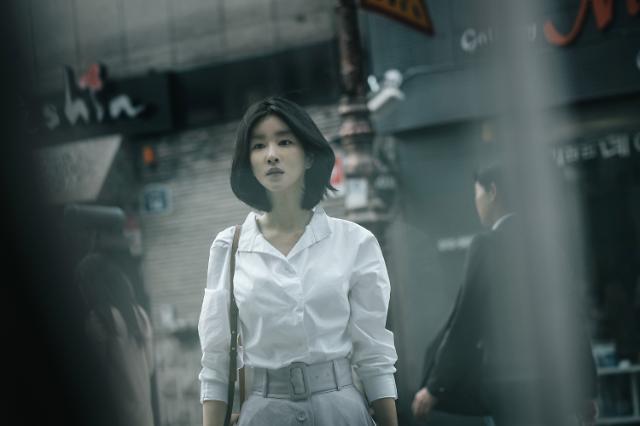 Soo-jin (Seo Yea-ji) wakes up after an accident with part of her memory lost. Fortunately, her husband Ji-hoon (Kim Kang-woo) is there to take care of her. After returning home, Soo-Jin realizes that she now has a special power to see people’s futures, the moments when they are about to face dangerous situations. 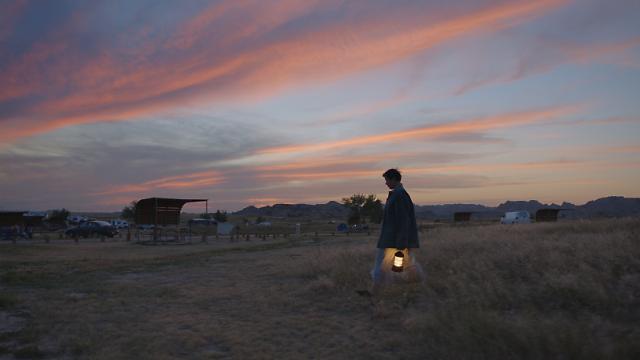 After Fern (Frances McDormand) loses her job of many years, she decides to sell most of her belongings and go on a journey in a small van. She does not have a clear destination. On this journey, Fern meets different nomads with their own unique stories. 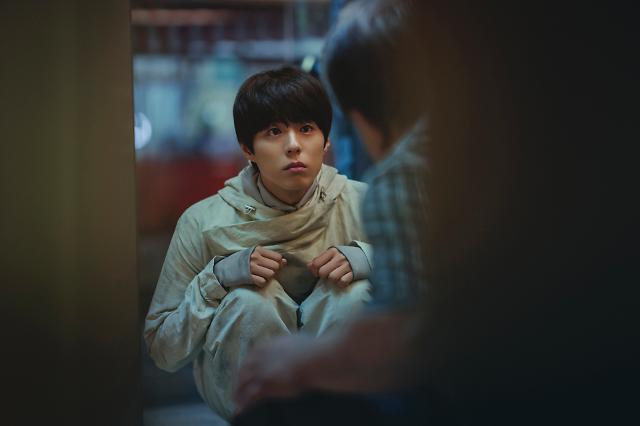 Ki-hun (Gong Yoo) is a former intelligence agent. One day, he receives his last mission from the director of the intelligence agency (Cho Woo-jin), to move Seo-bok (Park Bo-gum) -- the first-ever human clone, who possesses the secret to eternal life -- to a safe location. Seo-bok has never known life outside of the laboratory and was raised by Lim Se-eun (Jang Young-nam). 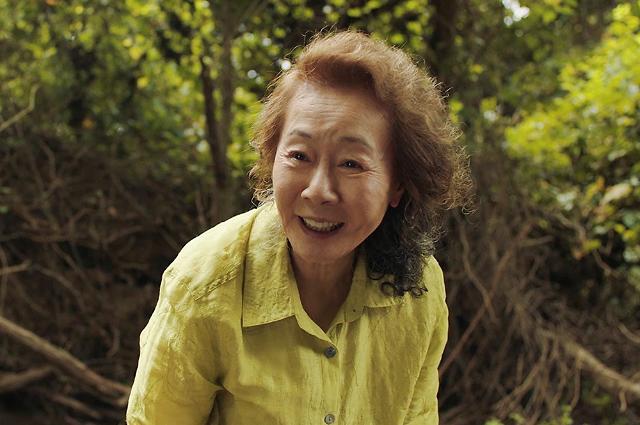 A South Korean immigrant family of four -- dad Jacob (Steven Yeun), mom Monica (Han Ye-ri), son David (Alan S. Kim) and daughter Anne (Noel Kate Cho) -- gets a fresh start in rural Arkansas in pursuit of the American dream. One day, Monica’s mother, Soon-ja (Youn Yuh-jung), comes to America to live with the family and take care of the two kids while Jacob and Monica are out at work.