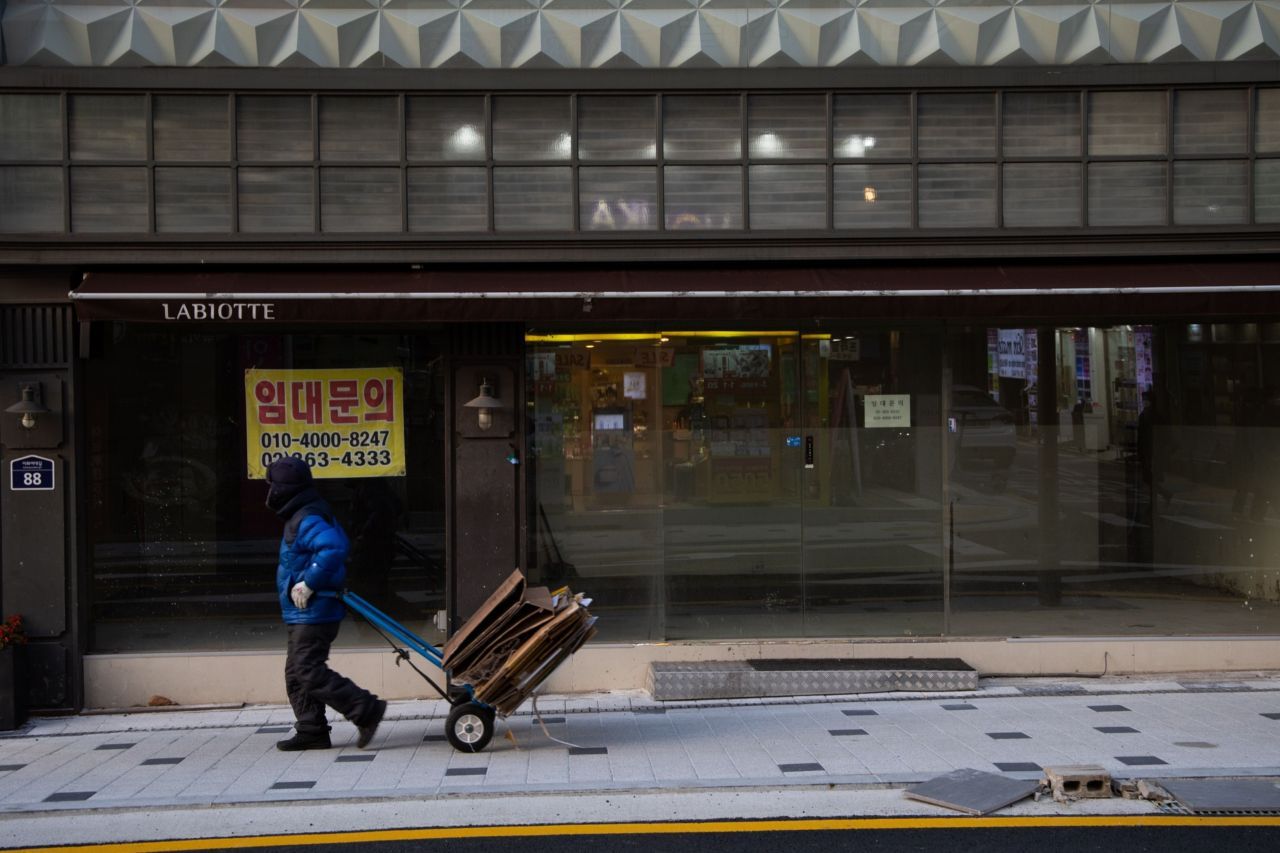 [1] The idea of ensuring that everyone has at least some income has gained momentum in South Korea as the country experiences a major economic letdown during the COVID-19 pandemic.

[2] The idea, championed first by Gyeonggi Province governor and president hopeful Lee Jae-myung, has quickly become a fiercely debated topic among presidential contenders from all sides.

[3] Proponents say it is a means to narrow the growing wealth gap and make up for future job losses. Naysayers worry that what they call the “populist measure” would further deplete the state’s coffers and fail to effectively assist the population hit by the pandemic.

[4] While the opposing sides argue, confusion remains over how the system would work and what it would entail. Neither side can say for sure whether basic income will be part of Korea’s post-COVID-19 era.

[2] The number of employed people here stood at 25.81 million in January, down 982,000 from a year earlier, according to data compiled by Statistics Korea and Korea Small Business Institute.

[3] The steepest dip was observed in small and medium-sized businesses with less than 300 employees, where the employed population contracted by 1.1 million during the same period.

[4] The number of SME employees has been on a constant decline ever since March last year, when the country was hit by the first nationwide coronavirus wave.

[5] The figure, which fluctuated throughout the year depending on the epidemic situation, soared during the final two months last year -- from 343,000 in November to 736,000 in December -- and surpassed the 1 million level in January.