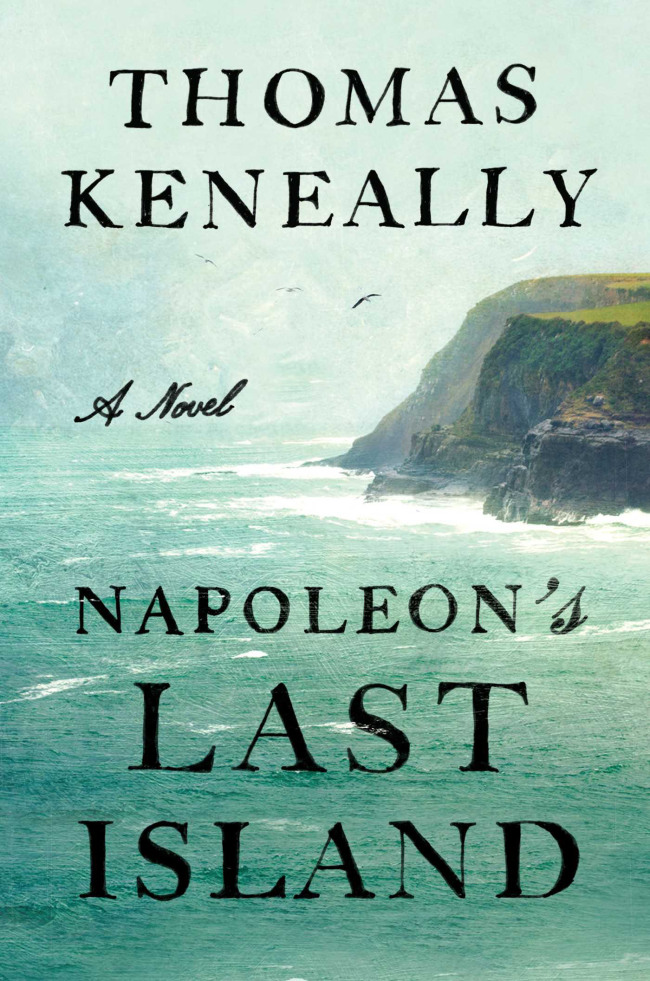 Atria Books (423 pages, $30)
Australian Thomas Keneally, author of “Schindler’s List” and 2013’s brilliant “The Daughters of Mars,” is one of the finest living English-language writers. His sprawling new novel tries to do what he has done well so many times -- set real and fictional characters in a real time and place and use their story to illuminate the era. This time, he has chosen a titan -- Napoleon -- and set him in a miniature world, the remote Atlantic island of St. Helena, where the fallen emperor died during his final exile.

Drawing on some curious historic accounts of Napoleon’s unlikely friendship with a rambunctious British teenager, Betsy Balcombe, who considers herself “the playmate from the childhood he had never had,” and her family, Keneally creates an intricate, intense world driven by power plays, culture clashes, secrets and deceptions. Napoleon, whom Keneally manages to make both appealing and repulsive, plays people like chess pieces, and the Balcombes’ devotion to him is ultimately their ruination.

Betsy’s passage from child to woman, which occurs during a shocker of a scene (no, it‘s not what you think), is jaw-dropping and extremely affecting. But it’s hard to wade through the labyrinth of endless, seemingly pointless mini-scenes and navigate the scores of characters to follow the story's main thread. One grows bored even as one admires Keneally’s mastery of his subject and sentences. This is a book you get lost in, but not in the hoped-for way.