“We decided to pull every product from the shelf to put our customers at ease,” the company said. 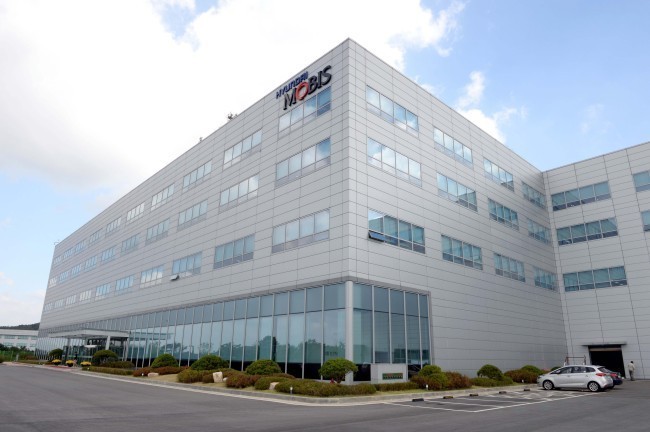 On July 20, the Ministry of Environment released a list of filters containing OIT levels that may be harmful. These filters, which were mostly manufactured by 3M, were used by Hyundai Mobis and Doowon to make vehicle air-conditioning systems, while household brands like Cuckoo and LG used them for air purification products. Multinational conglomerate 3M recently announced its decision to recall all its defective filters from the market.

OIT, which is known to cause dermatitis allergic reactions, was designated as a toxic chemical by the ministry in 2014.