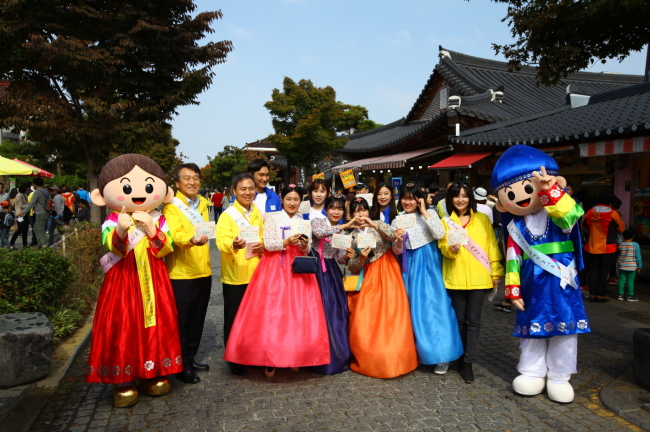 The Korea Tourism Organization said that it is expanding its “K Smile” campaign with the retail and tourism industries in an effort to boost inbound tourism.

The K Smile program is aimed at promoting the Korean culture of kindness and reliable tourism and retail services for local and foreign tourists.

It has established ties with regional governments such as North Jeolla Province and interest groups including the Visit Korea Committee to boost K Smile.

Under the theme of “If Koreans Smile, the World Smiles,” the KTO will strengthen its promotion and education in hospitality, transport and food services for foreign tourists. 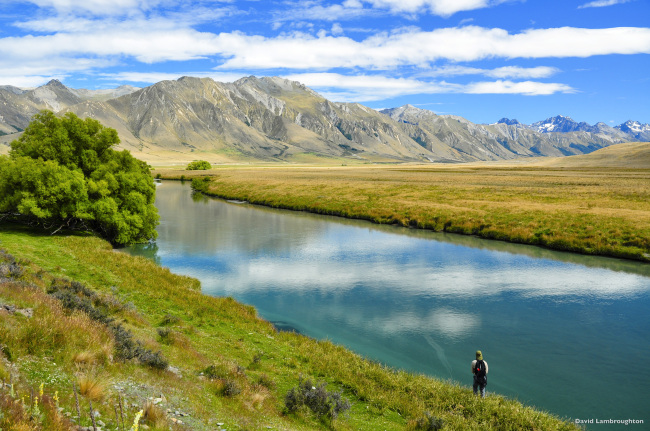 Hana Tour said that Korean Air will be providing direct flights from Incheon to Auckland, New Zealand, from Dec. 23-Feb. 10 next year.

Hana Tour will be offering tour packages to Auckland in New Zealand’s North Island, which is the largest urban city in the region.

The packages include providing tour guides for Korea travelers visiting Auckland, targeting the elderlies. It will also offer mileage points of up to 200,000 won with high-end travel kits and gifts.

Travelers to Auckland will be able to upgrade their seats to business or first class should they pay extra of 800,000 won to 1.5 million per person.

The tour packages will be offered beginning Dec. 23, with Korean Air flying to Auckland every Wednesday from Incheon. 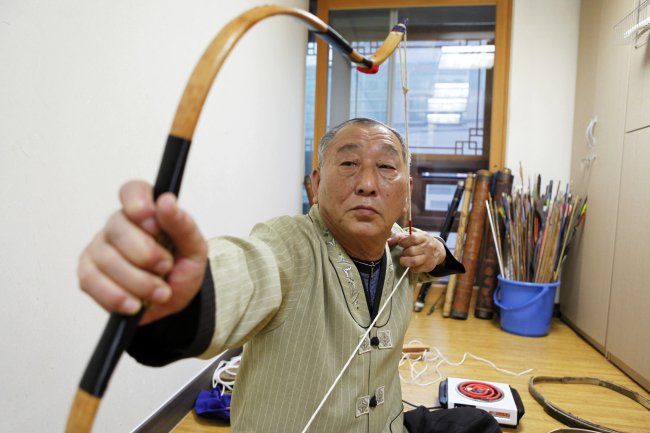 Children with their parents will be able to visit and learn how to shoot and make Korea’s traditional archery called “gakgung” from a master at an intangible cultural center in Jongro-gu, Seoul in November.

The family of Kwon Moo-suk, who was designated Korea’s intangible cultural asset in 2000, has been making bows and arrows for about 300 years since King Sukjong’s reign in Joseon Dynasty.

Kwon and his son have been carrying on the tradition, making not only gakgung but also writing an education manual on Korean traditional archery to share with the public, according to the Korea Tourism Organization.

Kwon has also hosted a festival on archery and taught archery at military and police schools in an effort to promote the philosophy and spirit behind Korean archery. Kwon started carrying on his family’s tradition when he was 37 after realizing he was the only one left who can do it.