The drama is a love story between handsome detective novelist Jang Jae-yeol, played by Jo, and seemingly chic but soft-hearted Ji Hae-su, played by Gong. The rom-com will air on Wednesdays and Thursdays starting July 23, following the conclusion of the currently airing cop drama “You Are All Surrounded.” 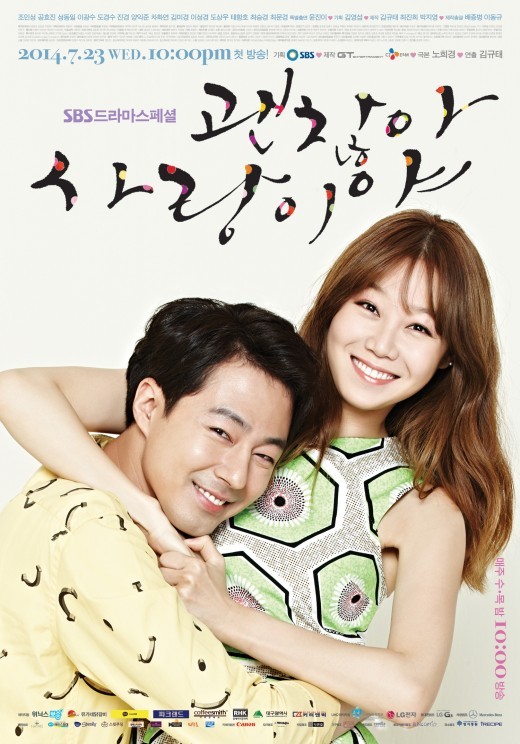 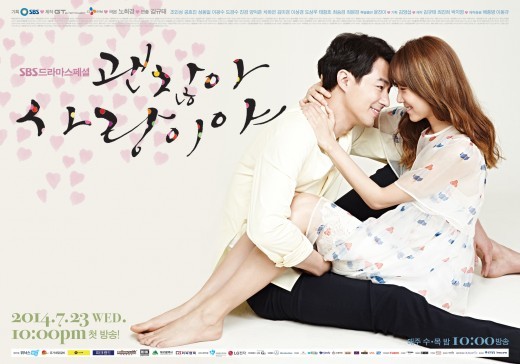